After spending two days in Calgary, I resumed the road trip to Alaska, via the Icefields Parkway, passing through Banff, Lake Louise and Jasper. Same beautiful road as last year, of course, but this time around without the rain, cold and eerie overcast skies I experienced in 2013. I was finally able to confirm how beautiful and special the whole area is, and even saw a couple of black bears right by the road along the way.

From there, I spent one night in Hinton and then went on to the Alaska Highway. I was able to cover the full Alcan in 3 days, instead of the 5 it took me last year. I knew the road already, and even though I still stopped quite a few times for photos, gas and some much need stretching, each day got me riding an average of 600 miles, from Hinton to Fairbanks. I didn’t feel any problems covering the long distances day after day, and the bike performed flawlessly. I finally got to Fairbanks, and Alaska this time welcomed me with close to 5 hours of heavy rain. It seems like this summer is becoming a much wetter one, but I still got lucky and arrived without any incidents.

In Fairbanks, it was time to change the tires for the dirt roads, and I visited the go-to guy here for everything related to the preparation of the bikes for the remote roads like the Dalton and the Dempster, Dan Armstrong, who runs a small shop and is quite well-know by almost every single rider coming to Fairbanks. Dan is an unique character, and besides being very experienced and talented in what he does, is also an absolutely special and generous man. He welcomed me with open arms and I’m happy to count him as another close friend I got up here.

It was time then to revisit the Dalton Highway and get to see Prudhoe Bay, at the end of the road, in another light. My trip up there last year proved to be one of the highlights of the whole 10-week journey, and I knew in advance that this year wouldn’t be any different, but since each run on the Dalton can be completely distinct from another., I was a little anxious to see what the road had in store for me. I was joined this time by Jack Gustafson, a.k.a as “Alcan Rider”, an Alaskan veteran who became yet another very close friend since my 2013 visit. He has done the Dalton Highway more times than he cares to remember, since it’s practically in his backyard, so I knew it would also be an interesting ride. We started in Fairbanks and spent the first night in Wiseman, halfway through the road, on what proved to be a smooth and uneventful ride. Perfect weather, reasonably good road conditions and not much heavy truck traffic. The next day, we left Wiseman very early in the morning, under a beautiful, cloudless sky, and took our time going to Prudhoe, us both stopping often to photograph and enjoy all the beauty around us.

Once In Prudhoe, which is also called Deadhorse by the locals, I focused on observing the whole strange place with much more attention than I did the first time. The whole area is quite larger than I remembered, and it seems like the oil companies up there are doing extremely well: hundreds and hundreds of equipment all over the “town”, and a lot of traffic too. Prudhoe Bay is just an oil-related agglomerate of steel structures and container-like accommodations for the temporary workers, but it has its own special charm, if I may say so. Not the type of charm that would attract innocent tourists, I imagine, but still a place that I’m happy to have known in person.

After a much needed good lunch at the Prudhoe Bay Hotel, it was time to hit the road back to Wiseman, another 250 miles of dirt, gravel and rocks. Once again, we took our time with the photographs, and a little before the halfway point, we were greeted by 30 minutes of heavy rain, which didn’t turn the road into a hopeless pool of mud, though, as I was fearing. As a nice reward from the tiptoe riding under the rain, I made it through a downhill section of the track and I was left speechless by the view of an intense late afternoon rainbow, ending right on the oil pipeline that runs alongside the whole Dalton Highway. Quite an unforgettable scene, and the photo that opens this post. We arrived back in Wiseman some 20 hours after we left in the morning, completely exhausted, but feeling privileged to have gone through such a beautiful and perfect riding day.

The next day we were back in Fairbanks. Jack left for his home near Glennallen, in the south of Alaska, and I stayed for a couple oif days in Fairbanks, working a little bit and deciding where to go next. Since the dirt road tires I used on the Dalton still had some life on them, my decision was to try and ride the Dempster Highway once again. The Dempster is the Canadian equivalent of the Dalton, and like it’s American counterpart, it runs close to 500 miles, from Dawson City to Inuvik, a First Nations small town of 3,000 way above the Arctic Circle. It also has only one place to stop by along the whole road, in a nice little place called Eagle Plains. Last year I managed to do two-thirds of the road and was forced to turn back, after the weather coming from the North turned really bad. This time, I was determined to get to Inuvik. The story of that trip will be the subject of the next post. For now, time to go back to some more work here in Fairbanks, as I’m preparing the final details for a very special project I’ve been putting together for the past few months. Stay tuned for some big announcements pretty soon! 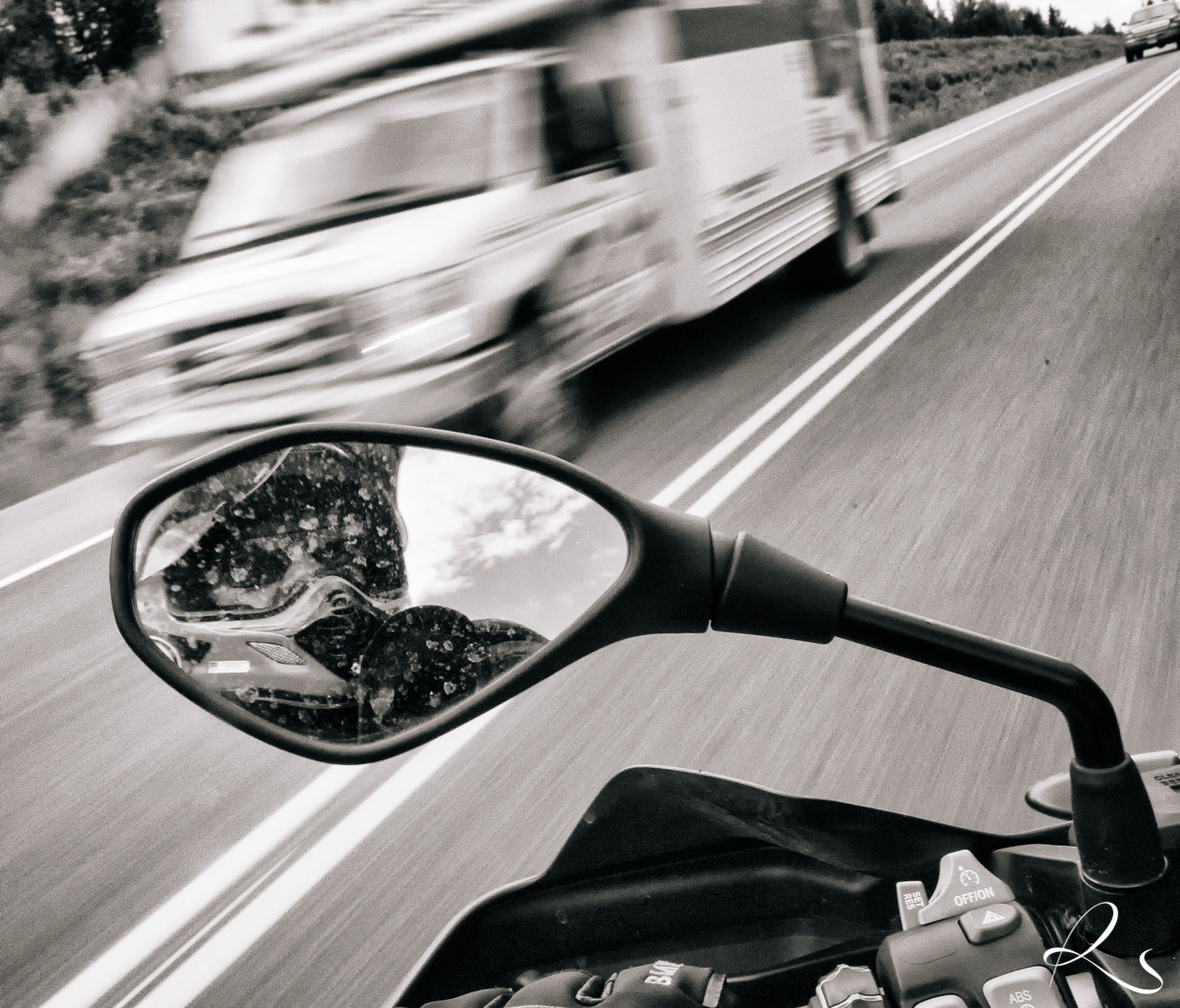 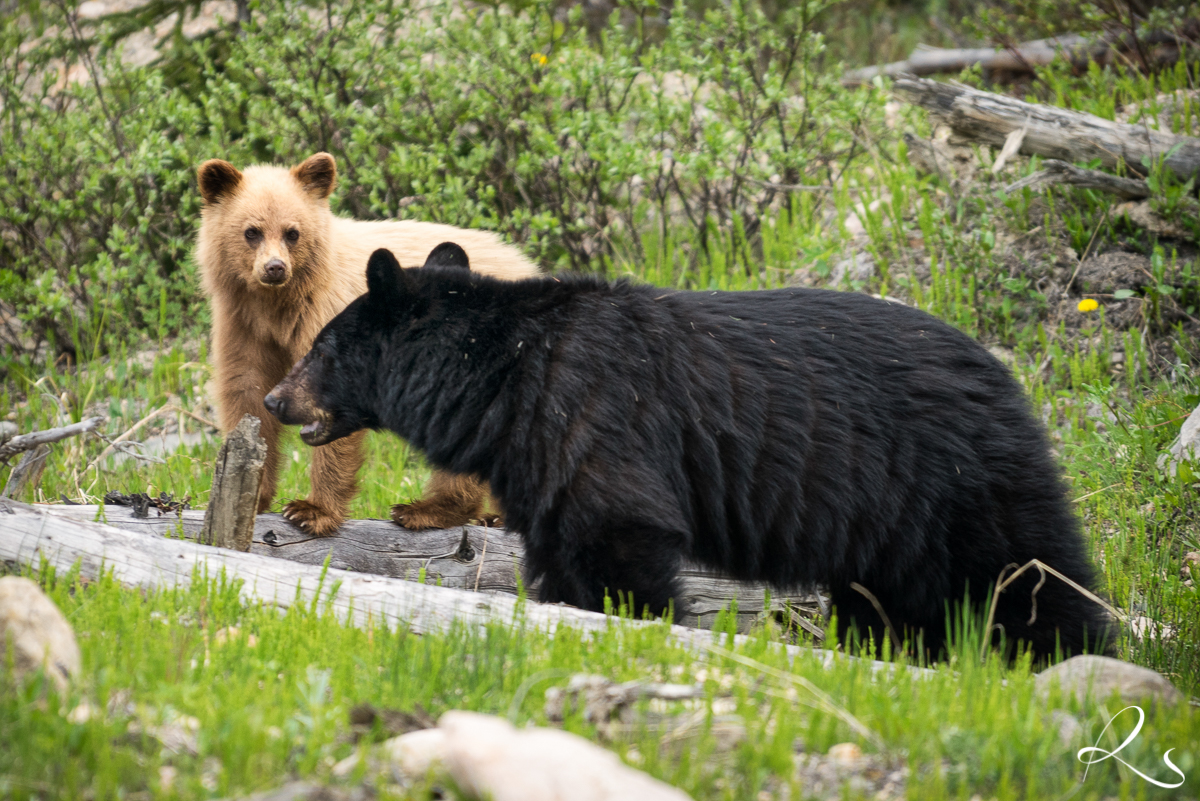 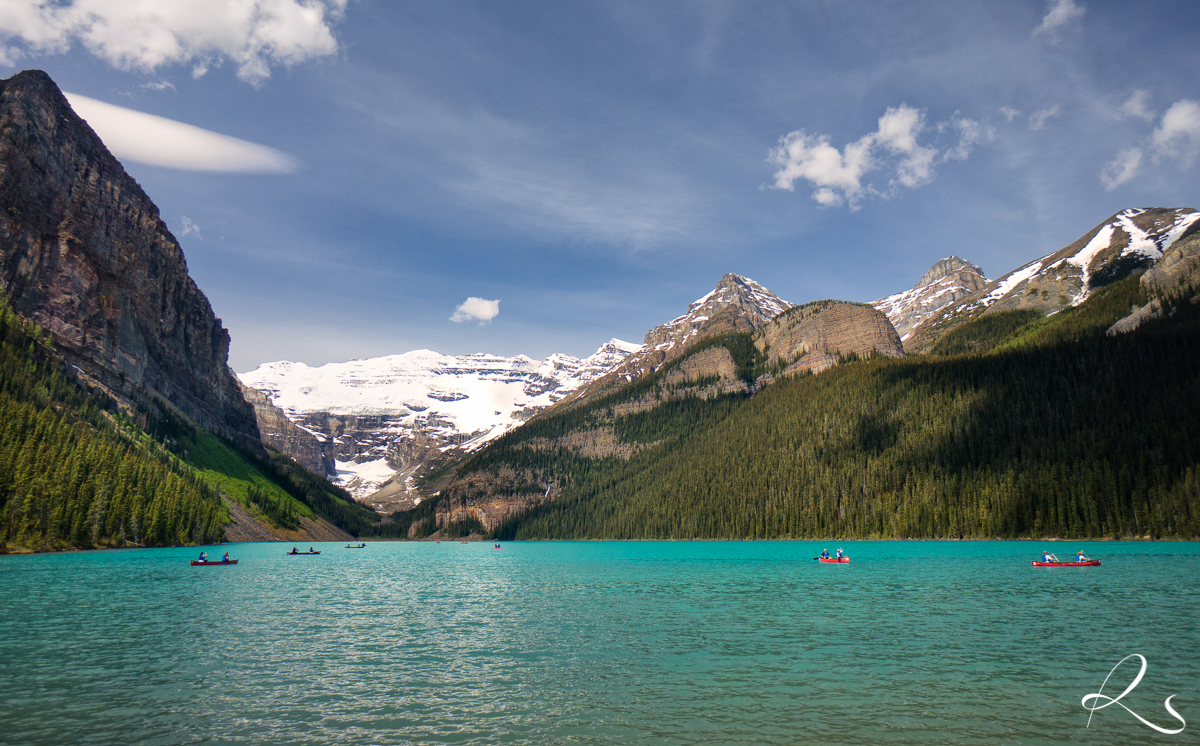 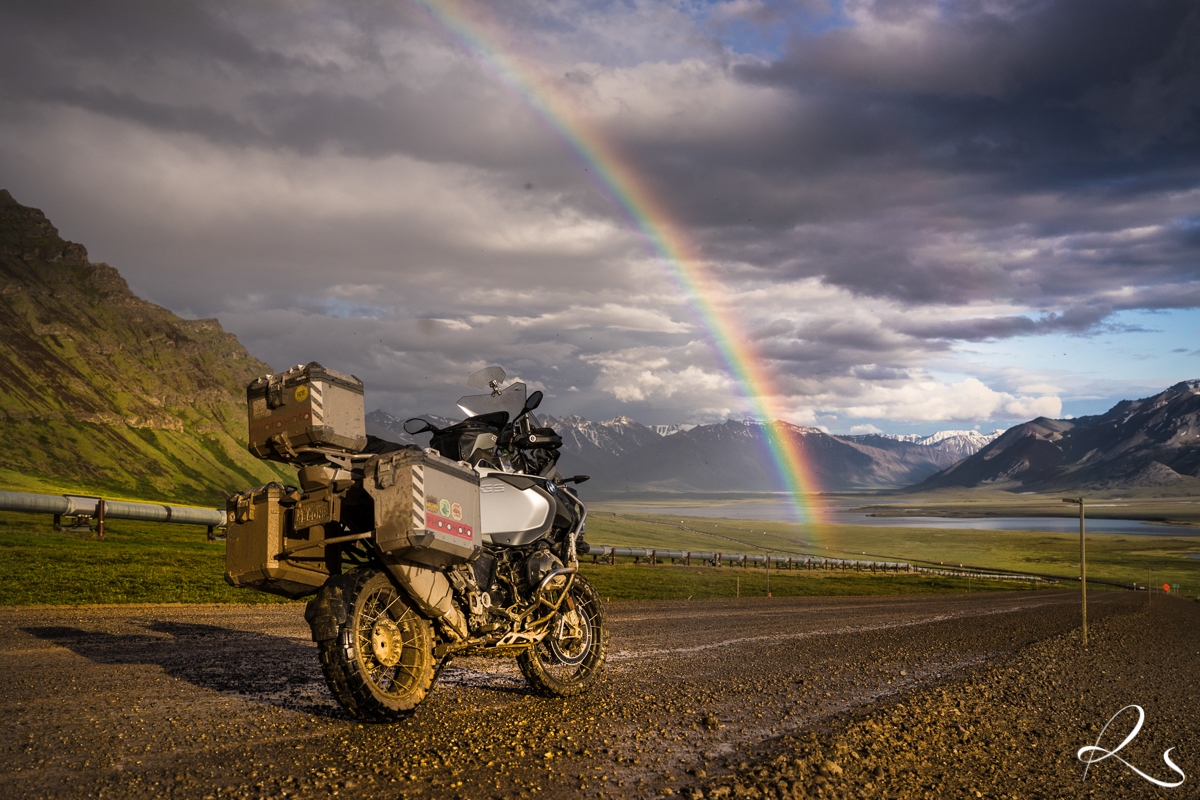 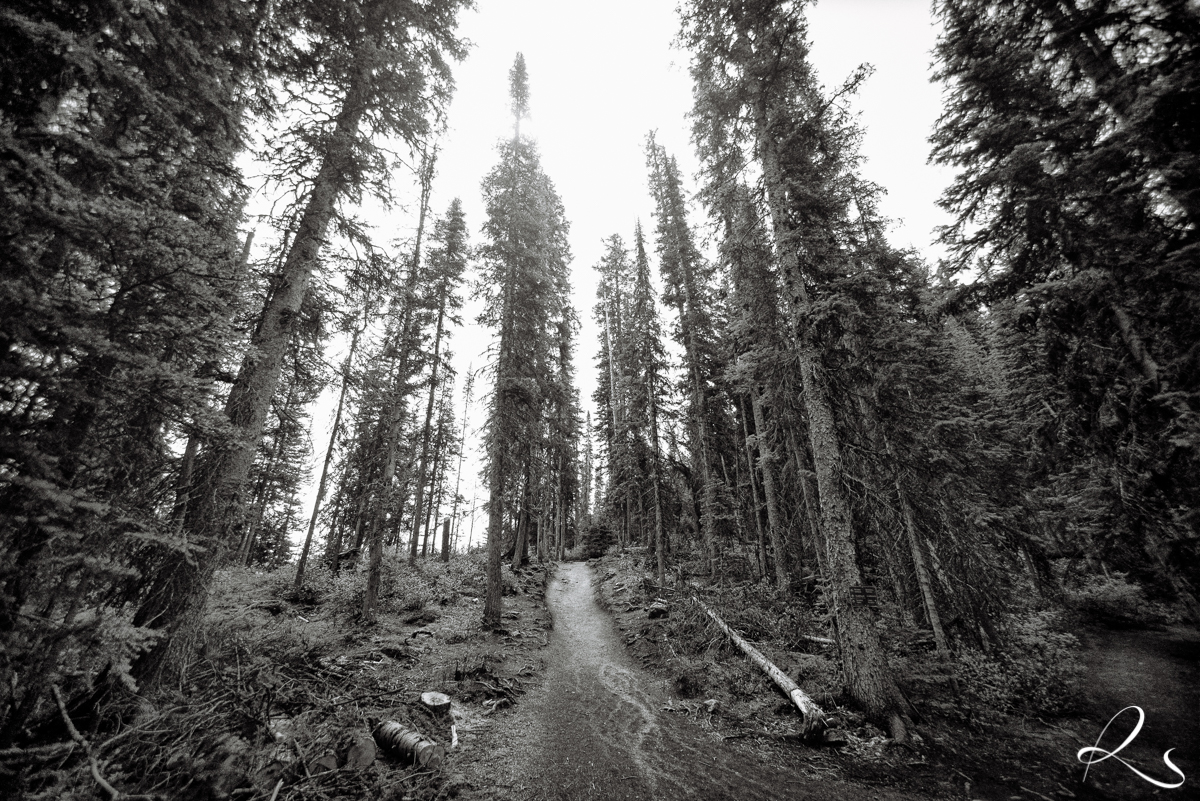 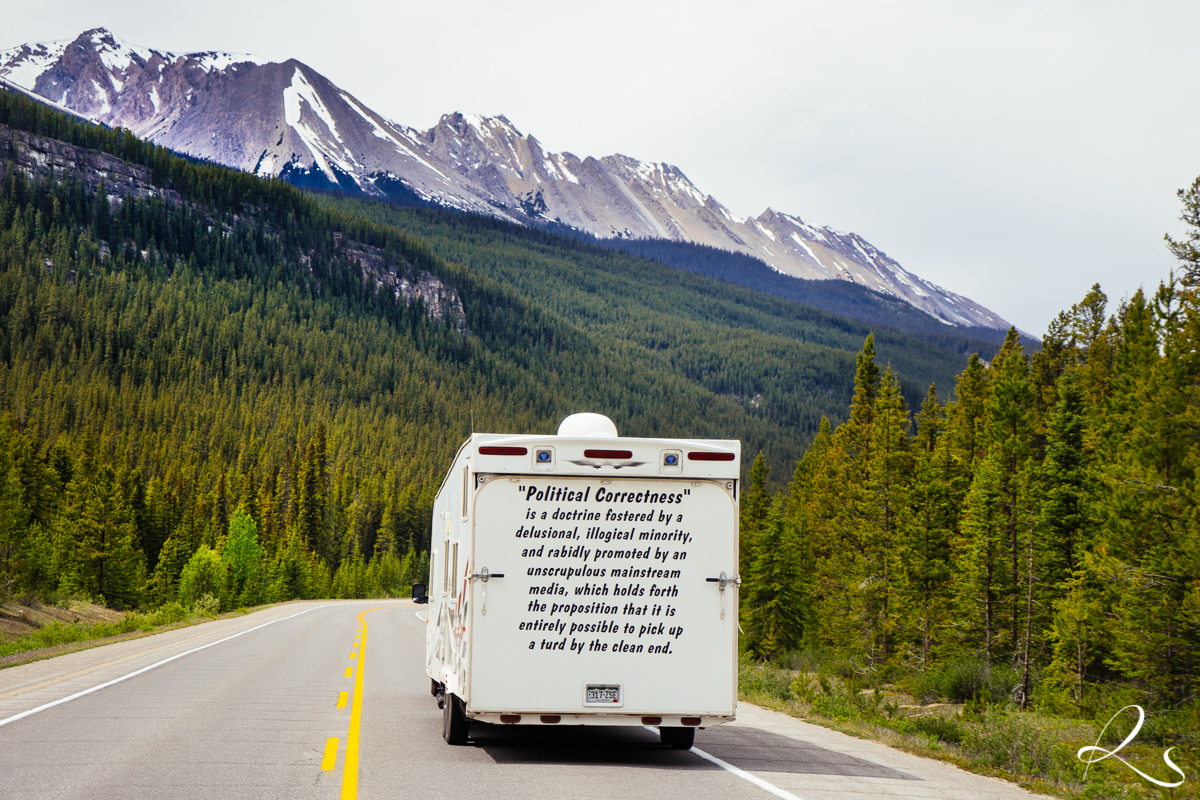 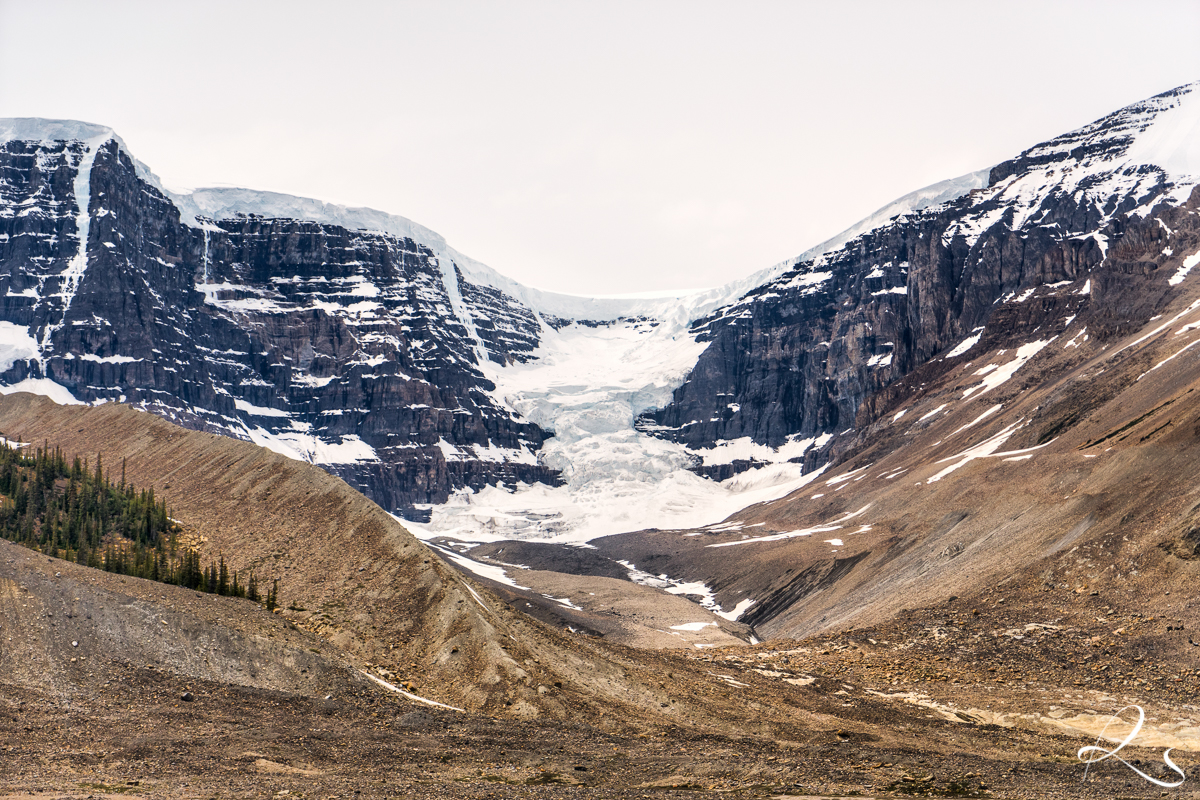 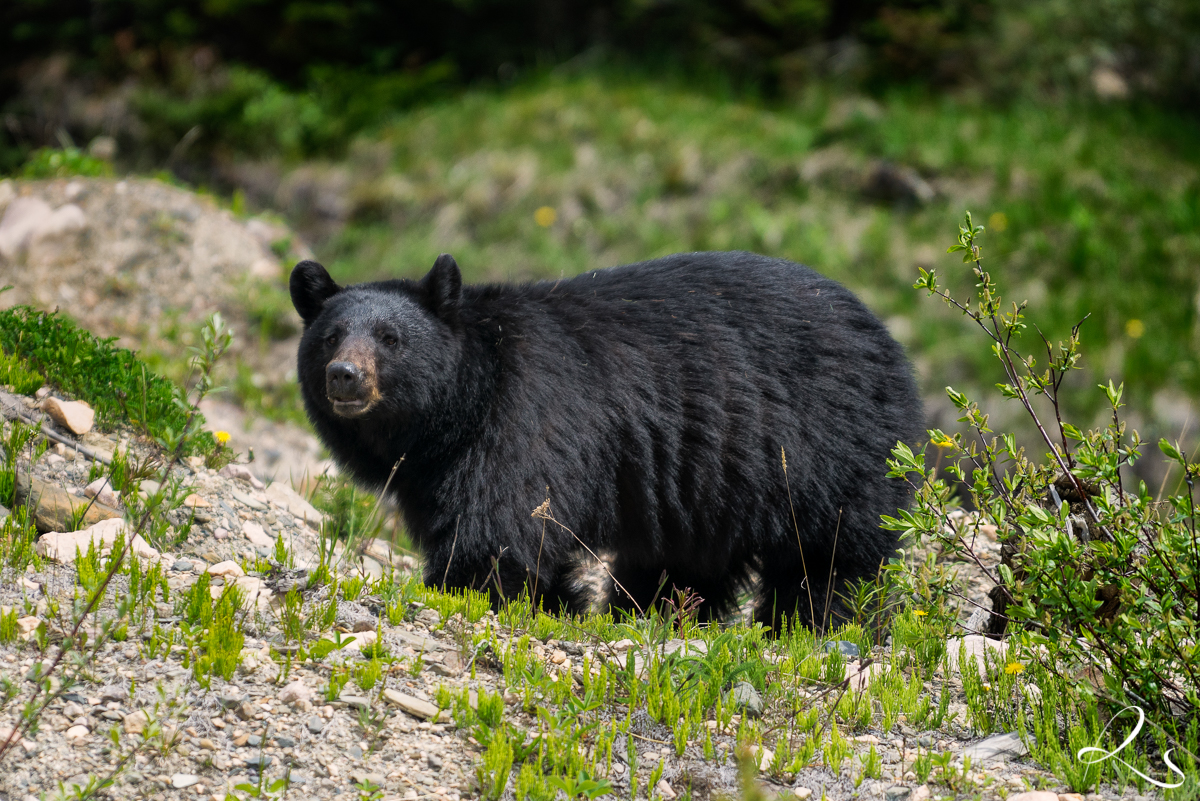 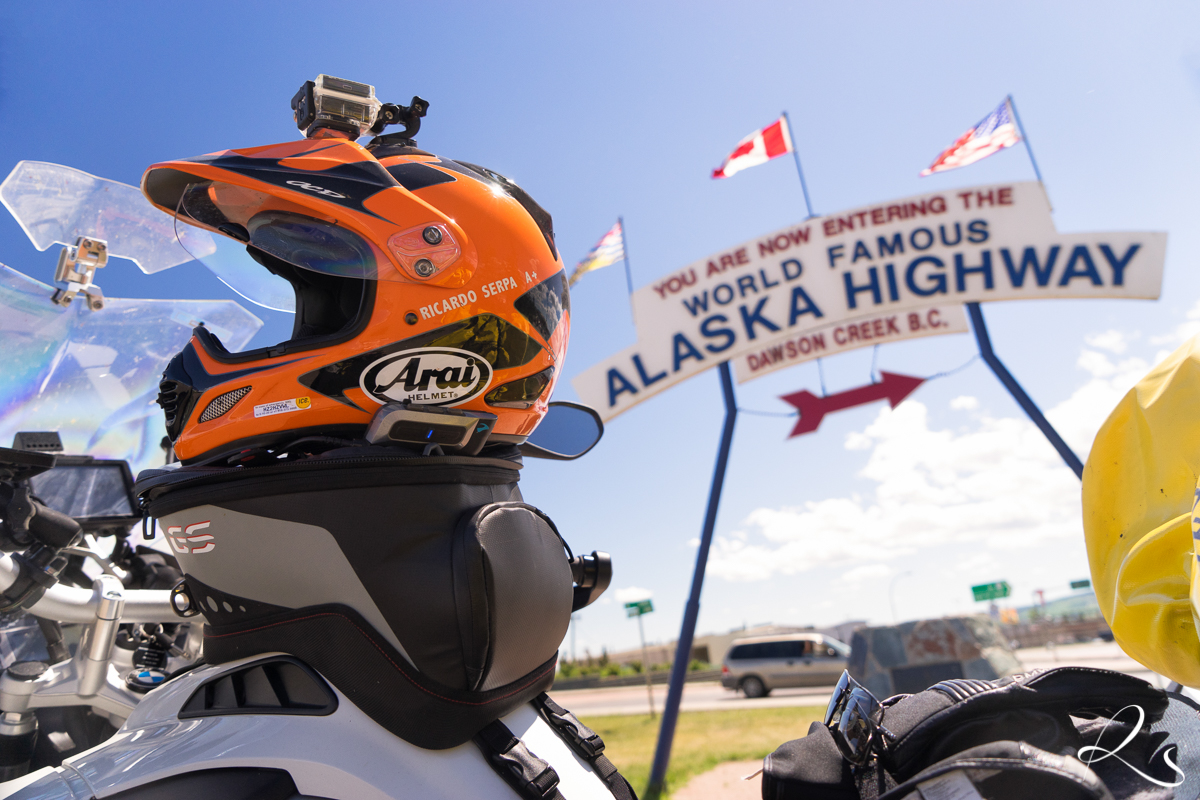 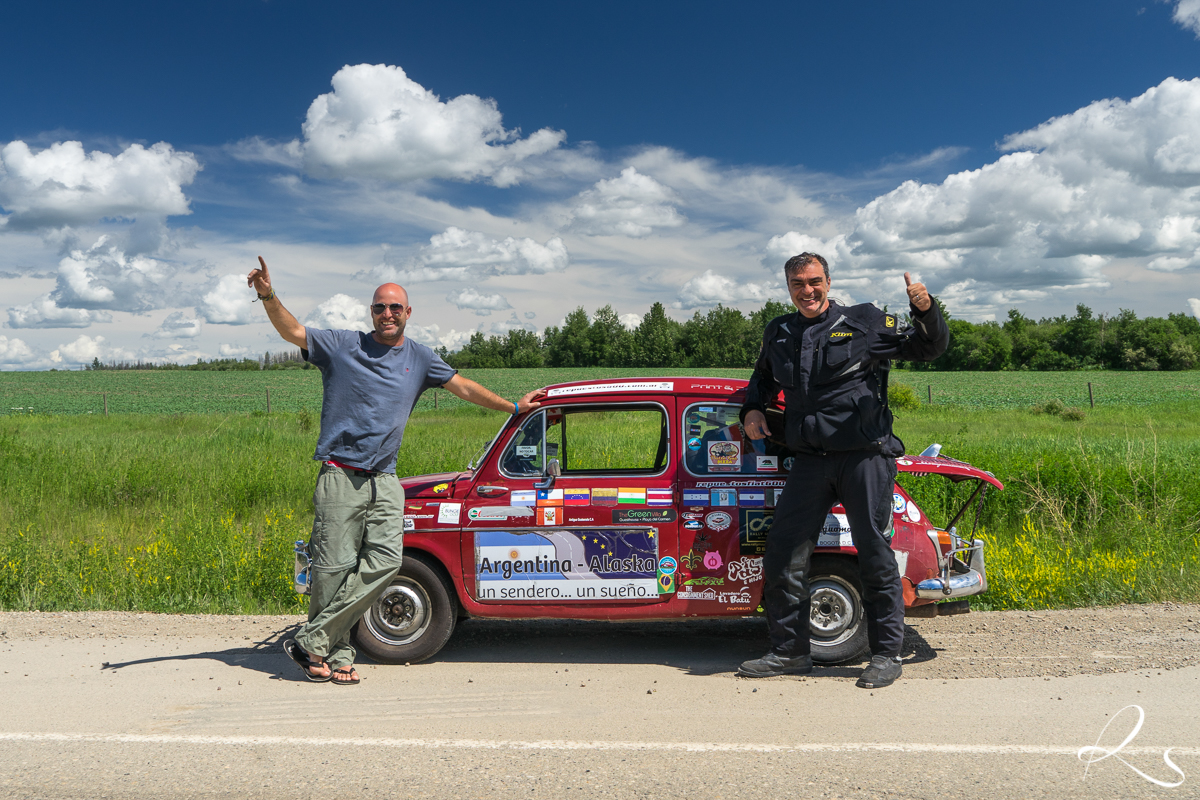 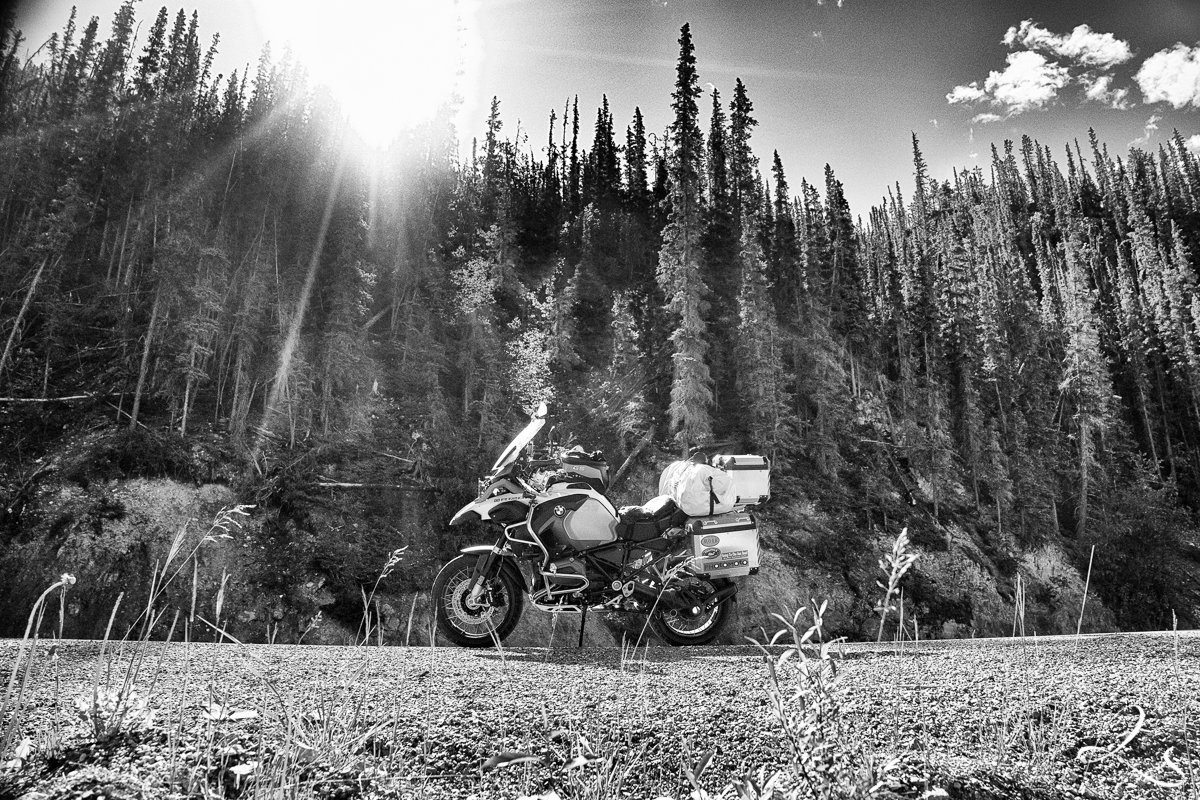 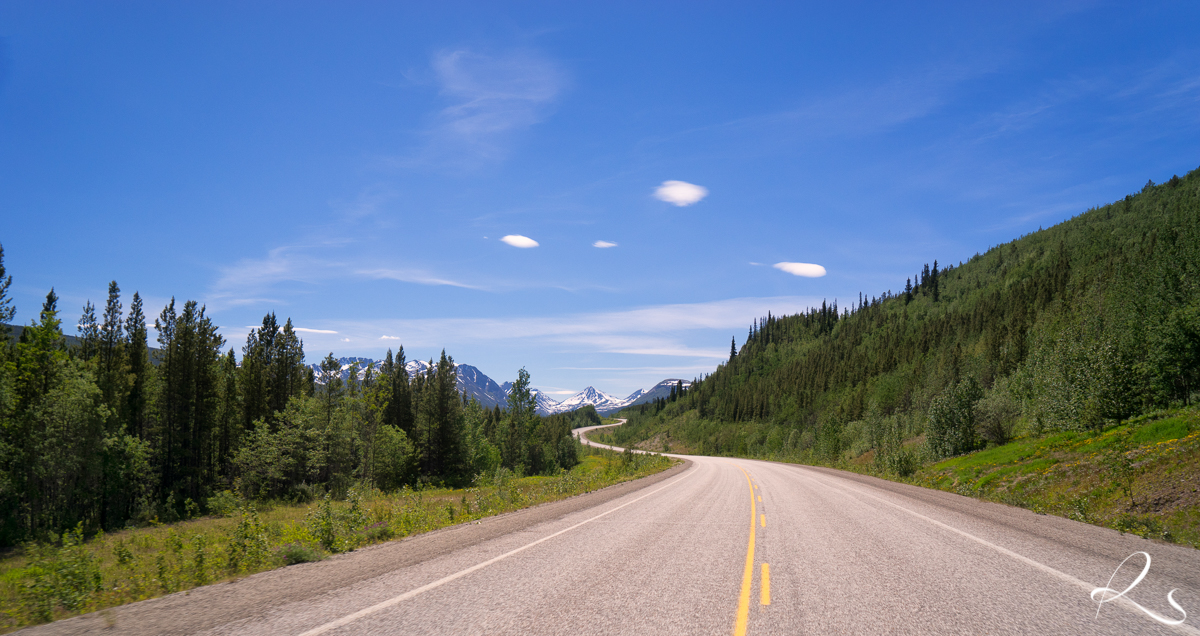 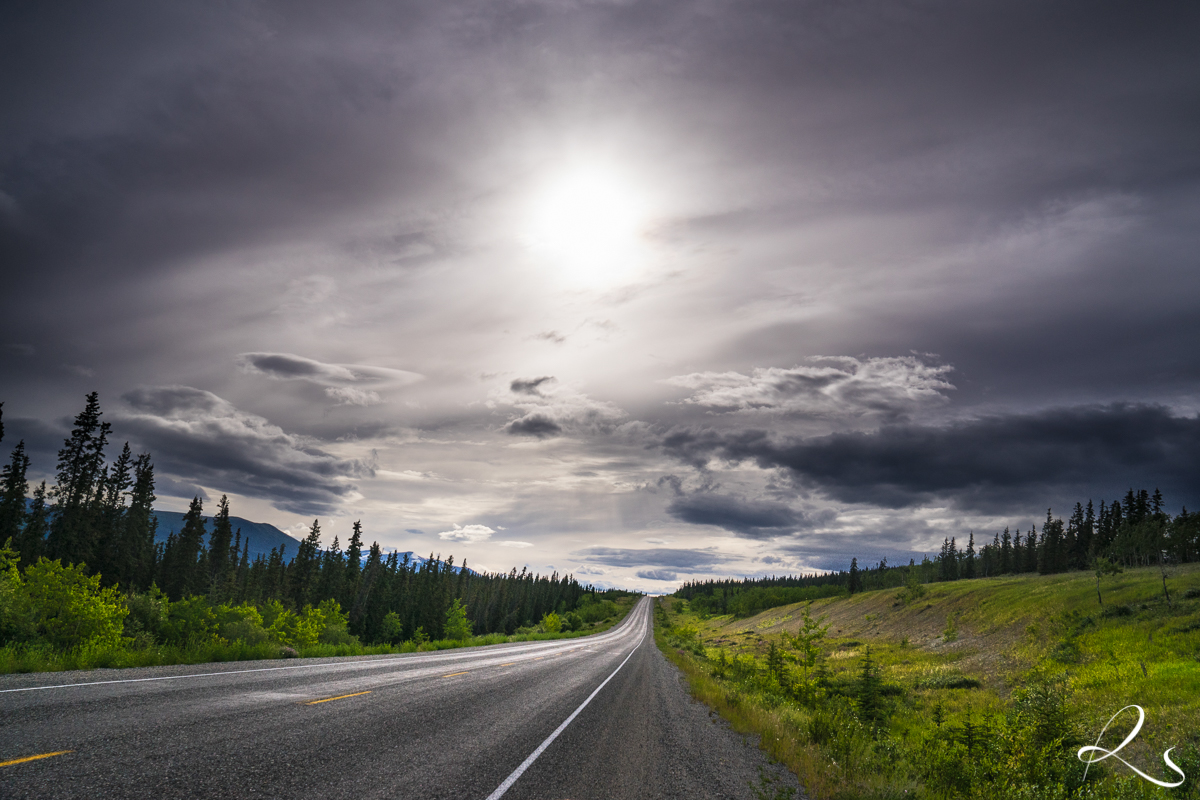 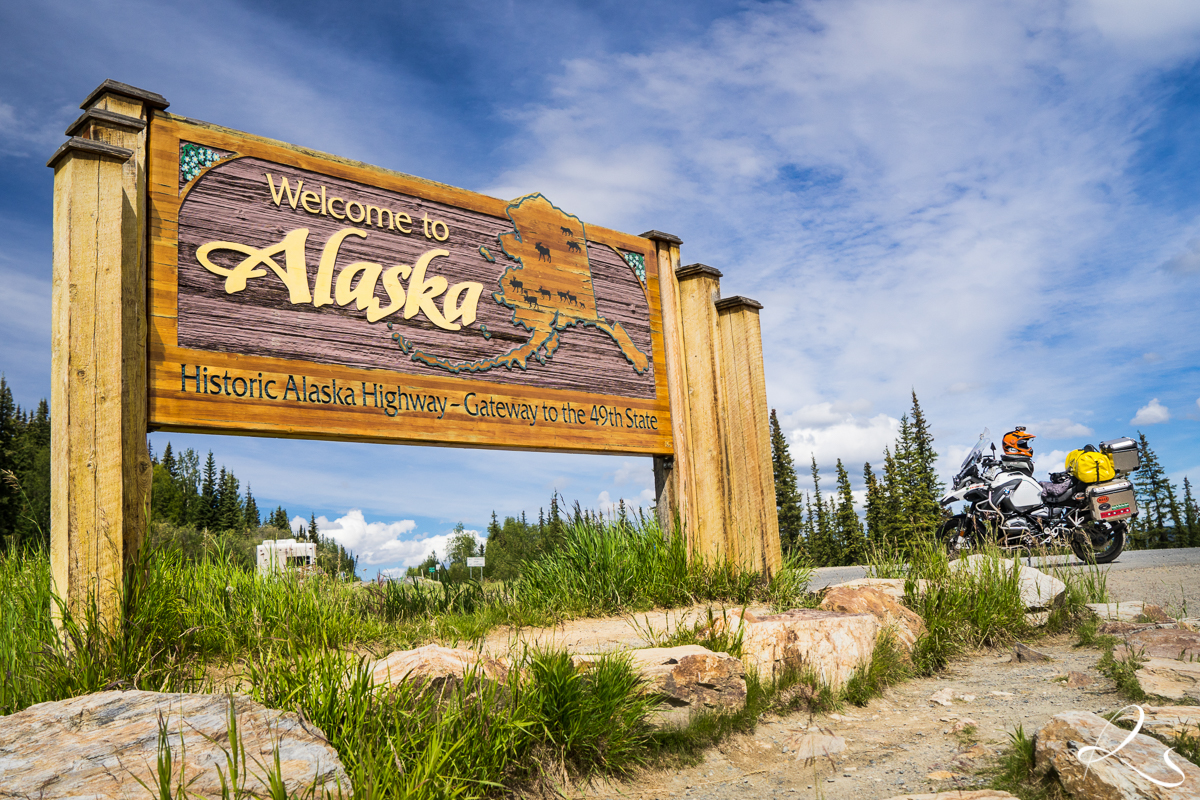 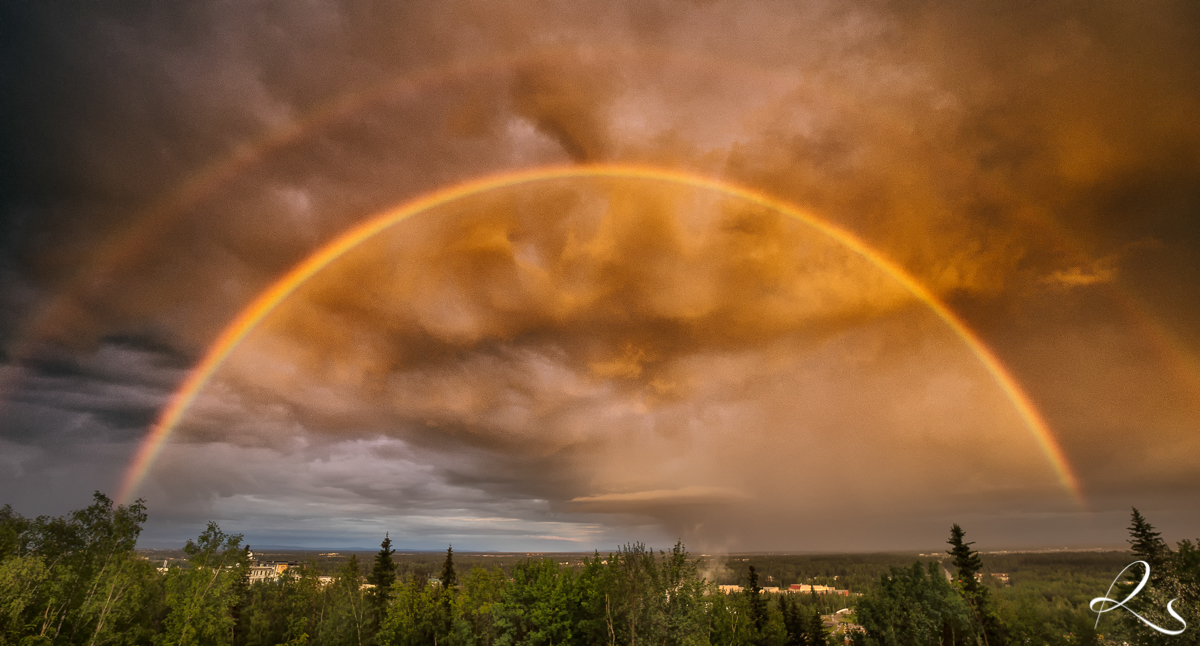 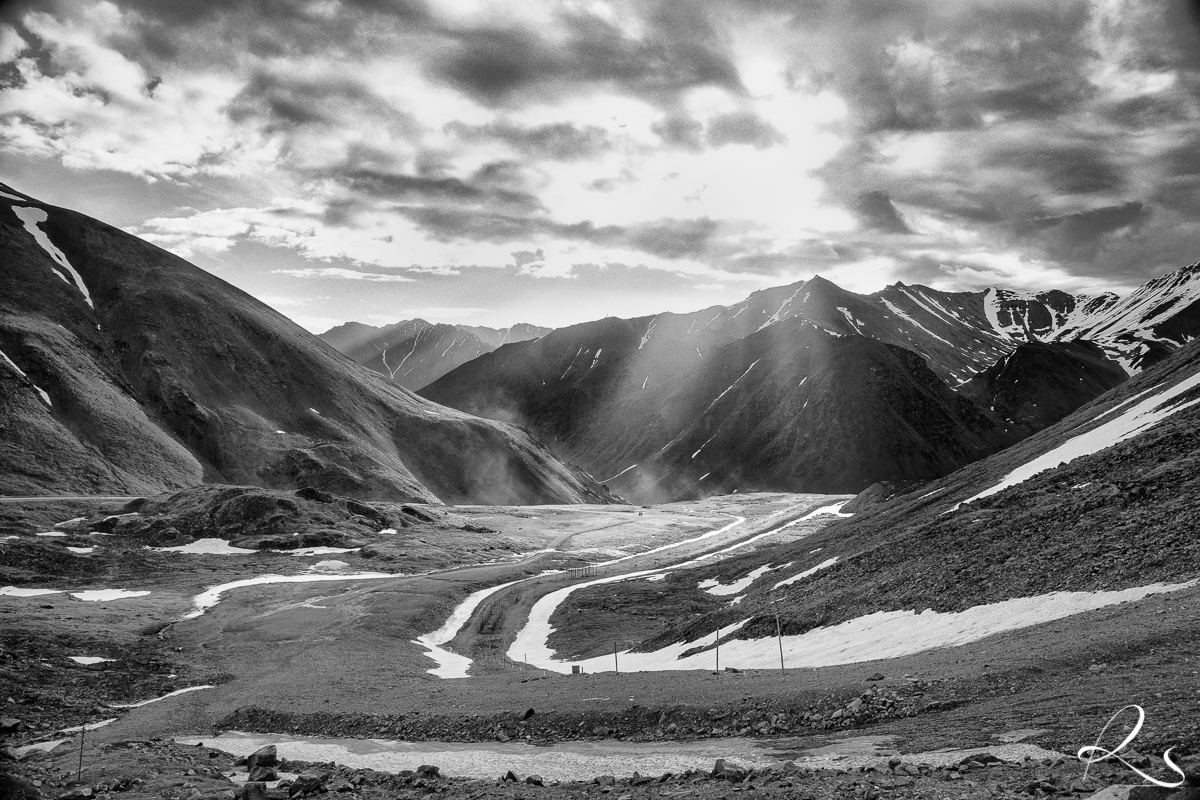 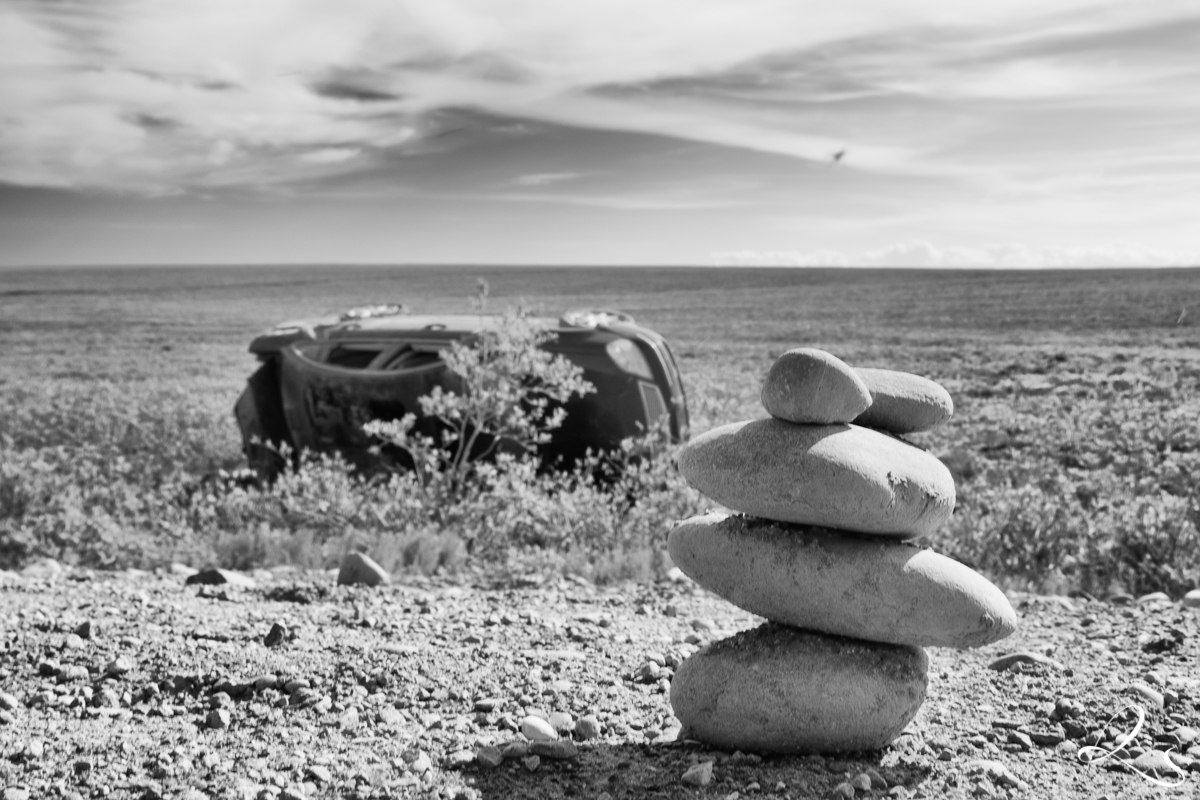 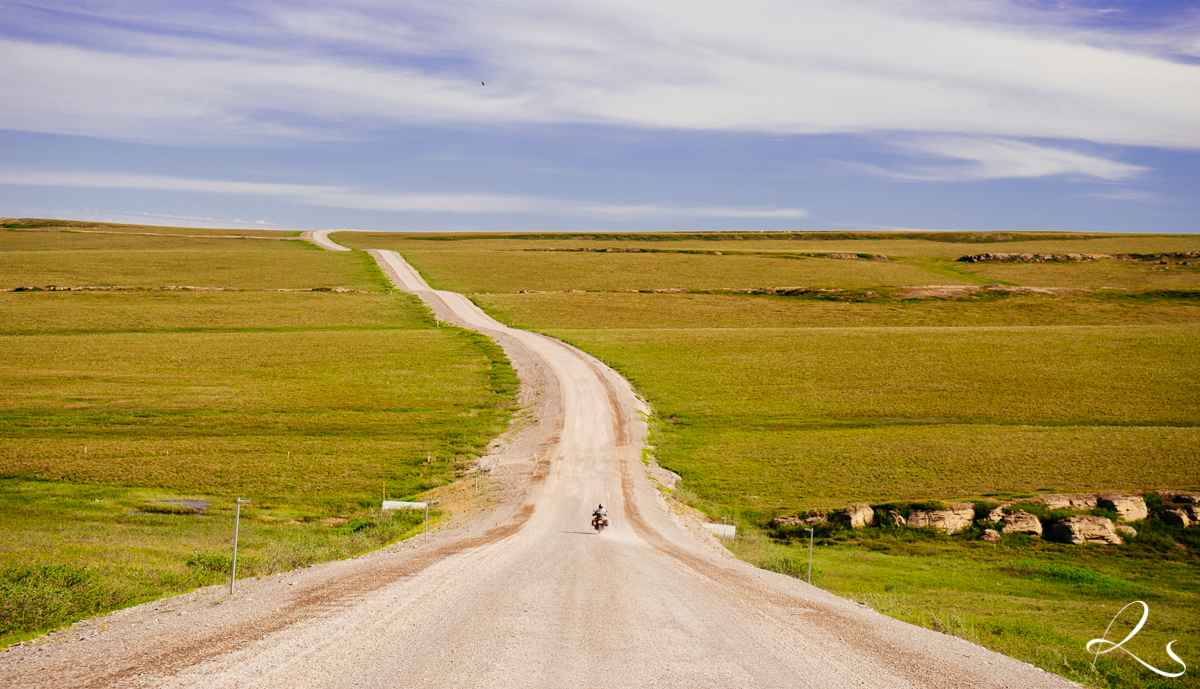 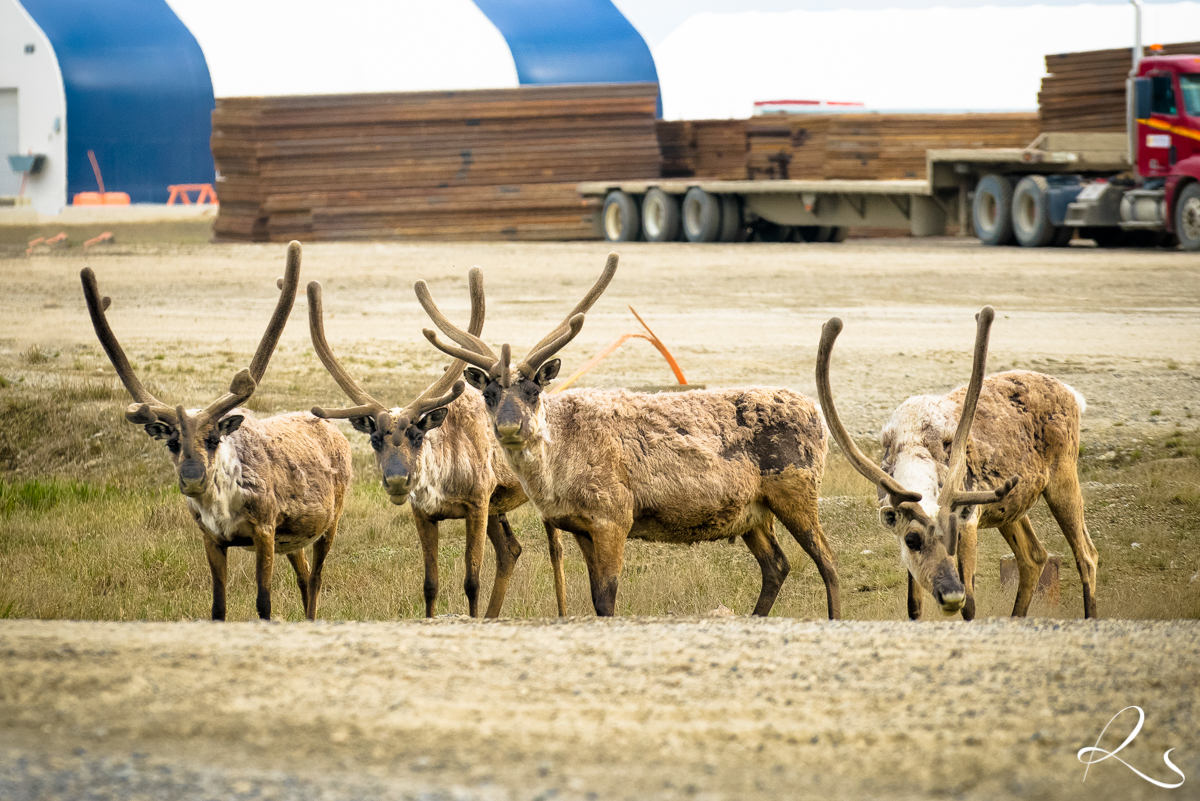 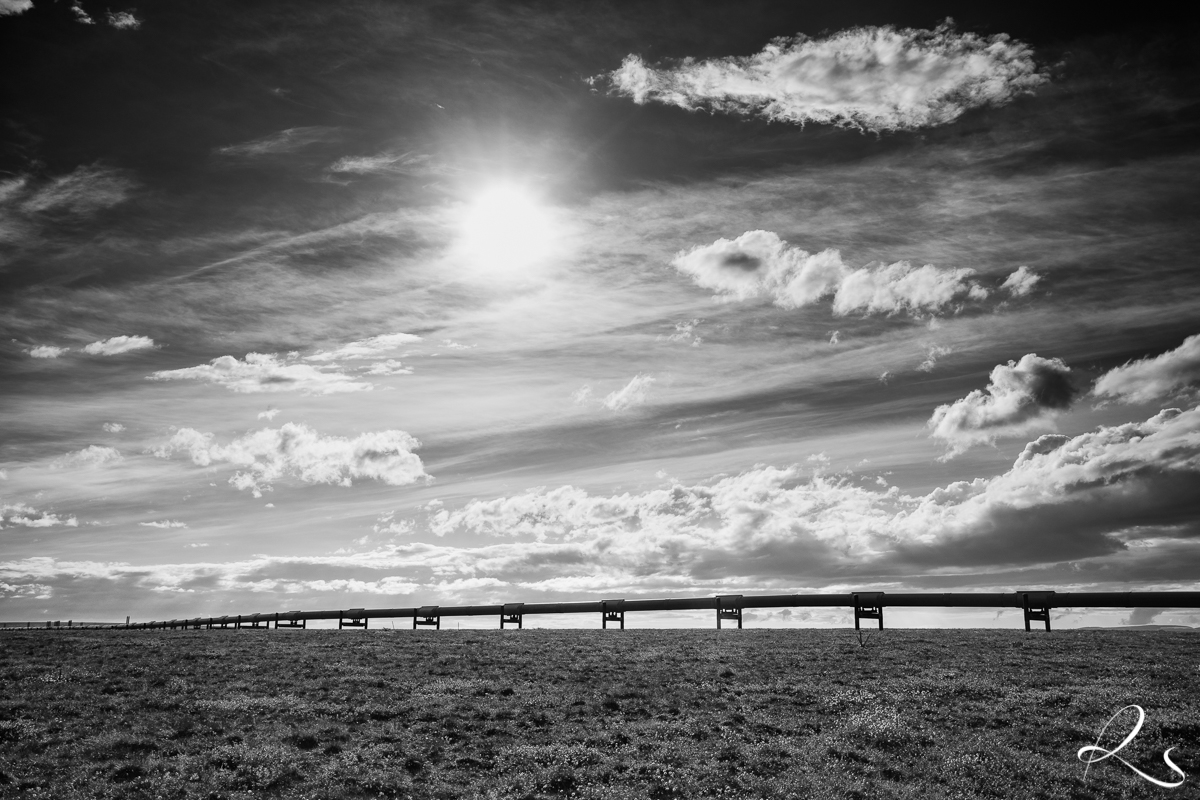 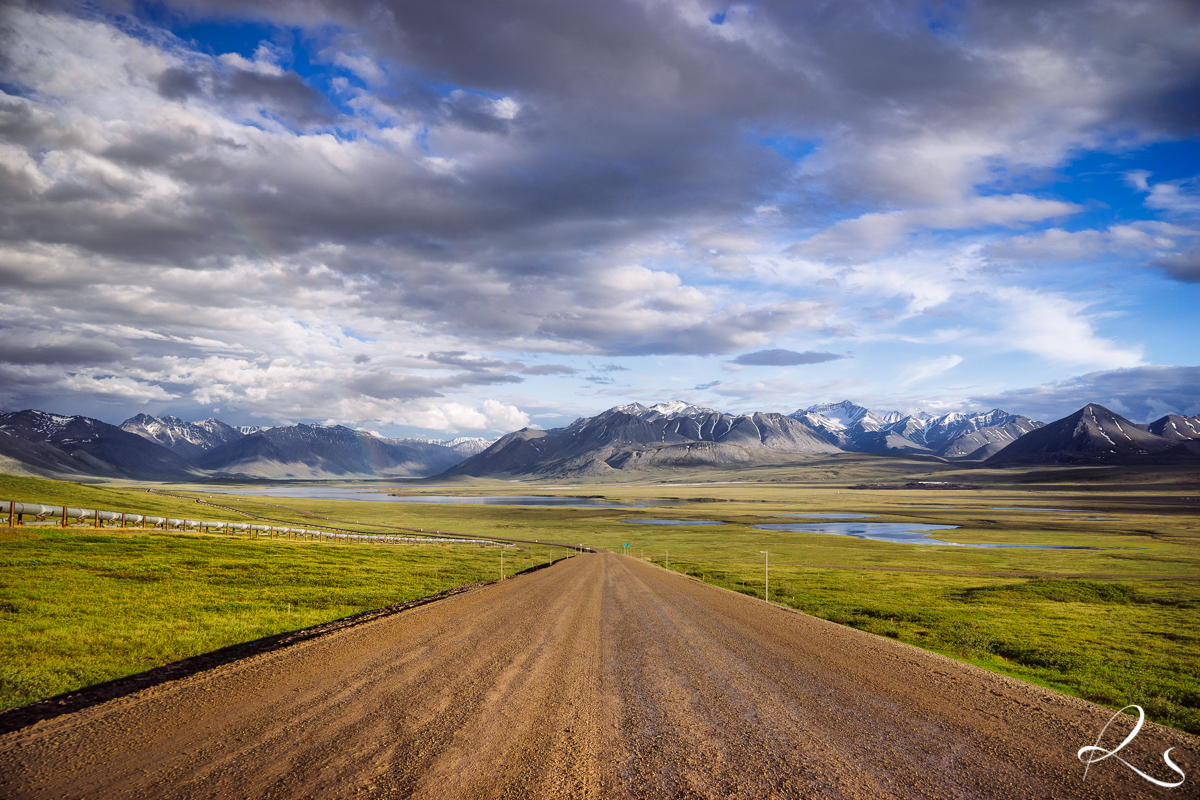