It’s been a long time since my last post back in March, but these past few months have been absolutely busy, and I simply couldn’t find the time to post a single image. Time to correct this, but no time to write much more, so for now I will just share a few first photos from this ongoing trip across the US and Canada.

It started in mid-June, in Florida, and I rode through Louisiana, Texas and Arizona under 114F and no clouds at all. Did it as quickly as possible, and the the “real” trip finally started in Southern California, at the Anza Borrego Park. From there I took the coast in Santa Barbara, to escape the intense heat, and rode to Seattle for new tires and a day of rest.

Being so close (so to say) to Alaska, I just couldn’t resist the temptation, and even I couldn’t believe I was going there for the third time in the same number of years. I was smiling all the way up the Cassiar Hwy, and then the Alaska Hwy, anticipating a few days revisiting good friends and beautiful places, including quite a few new roads. It was a short time up there, though, as I had to be in Billings, Montana, to attend the BMW MOA meeting for Ayres Adventures.

It was my first time at this meeting, and although I was expecting it to be a big gathering, I have to say I was surprised with the number of bikes and riders. Some 6,000 people were at the three-day show, and it was something to remember for sure. The meeting ended yesterday, and now I’m on the road again. Still a few weeks to enjoy some beautiful roads in Wyoming, Colorado, Utah, Nevada and California (once again!), before heading back home by the end of August and getting ready for another exciting trip in September. It has been a busy summer for sure! 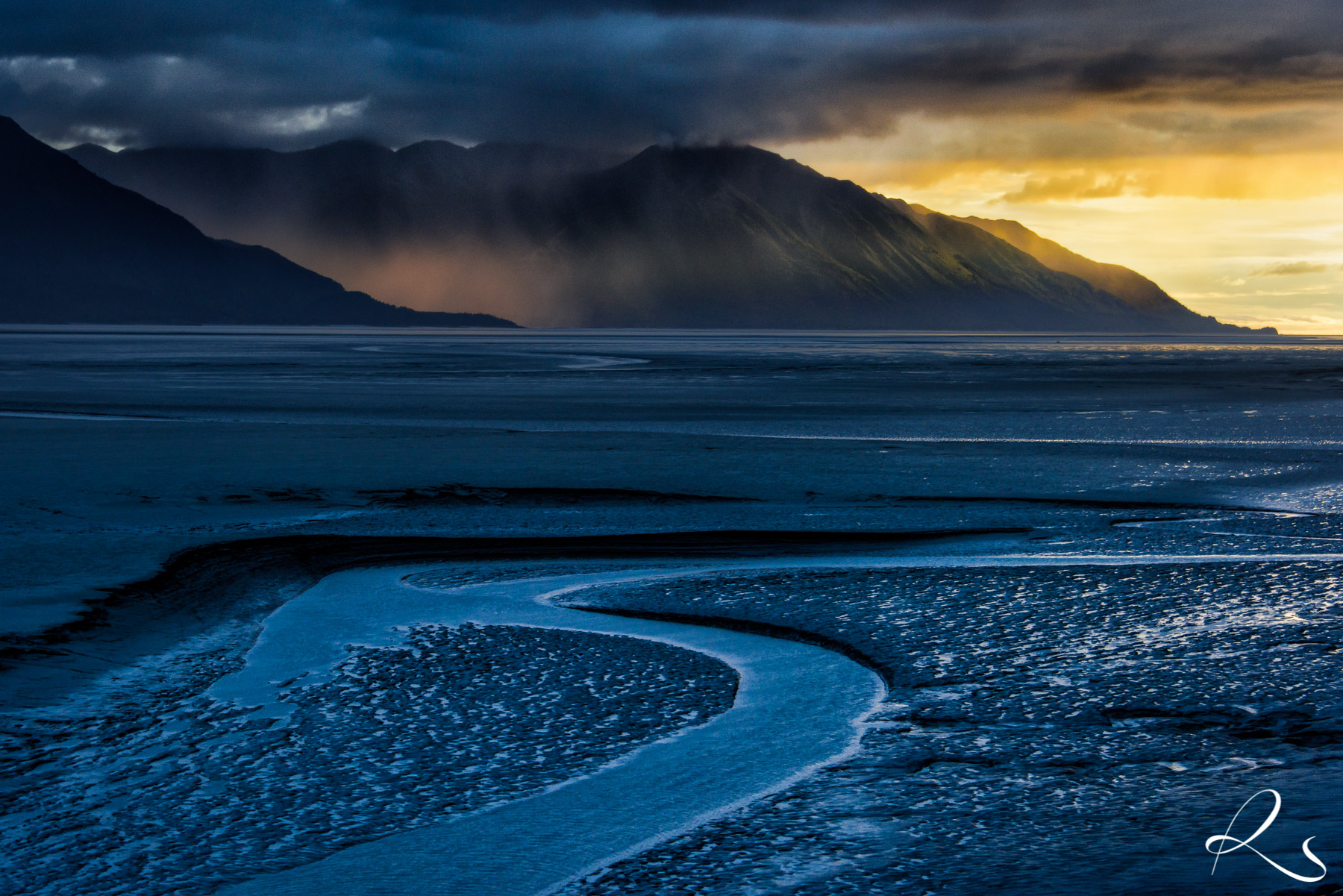 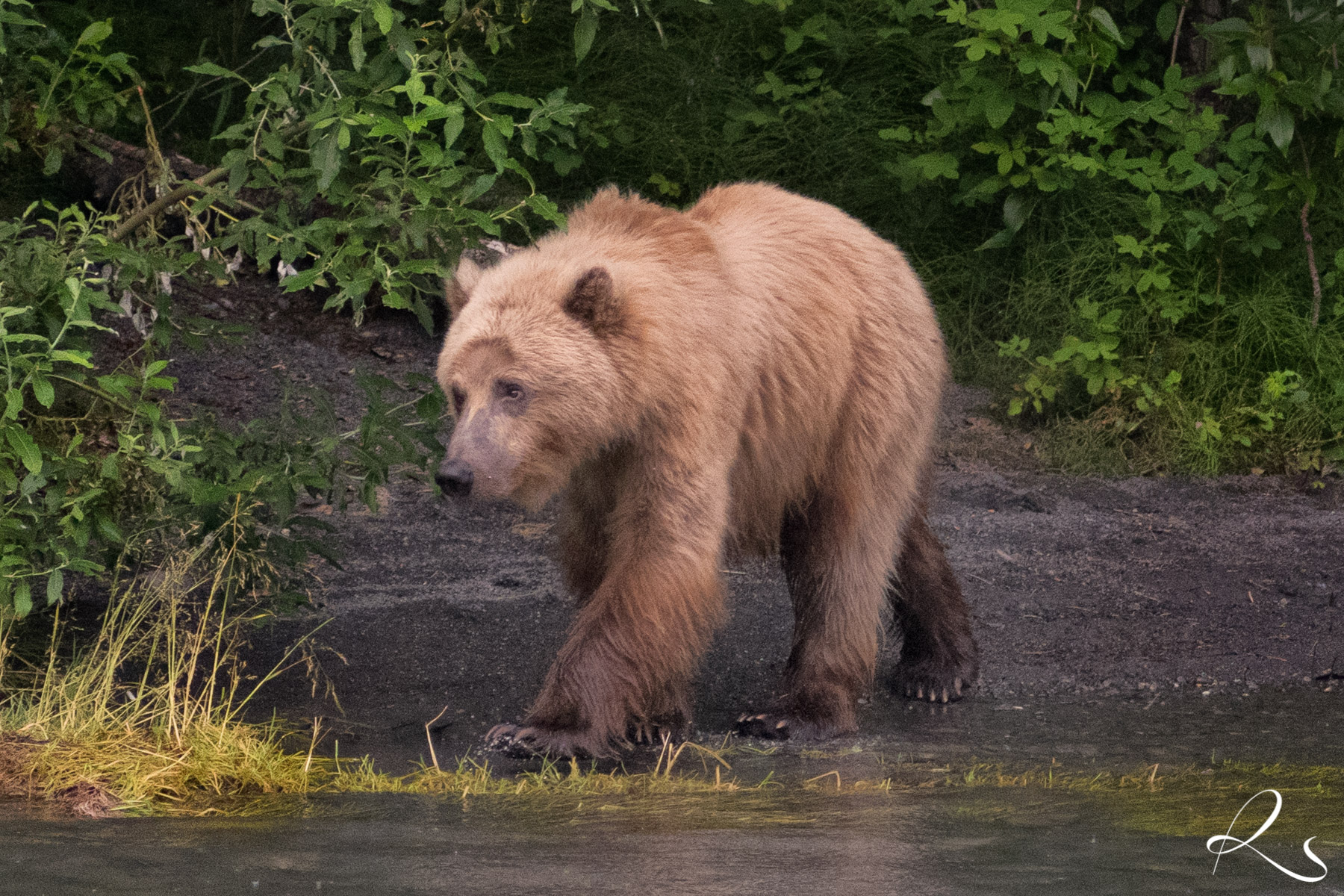 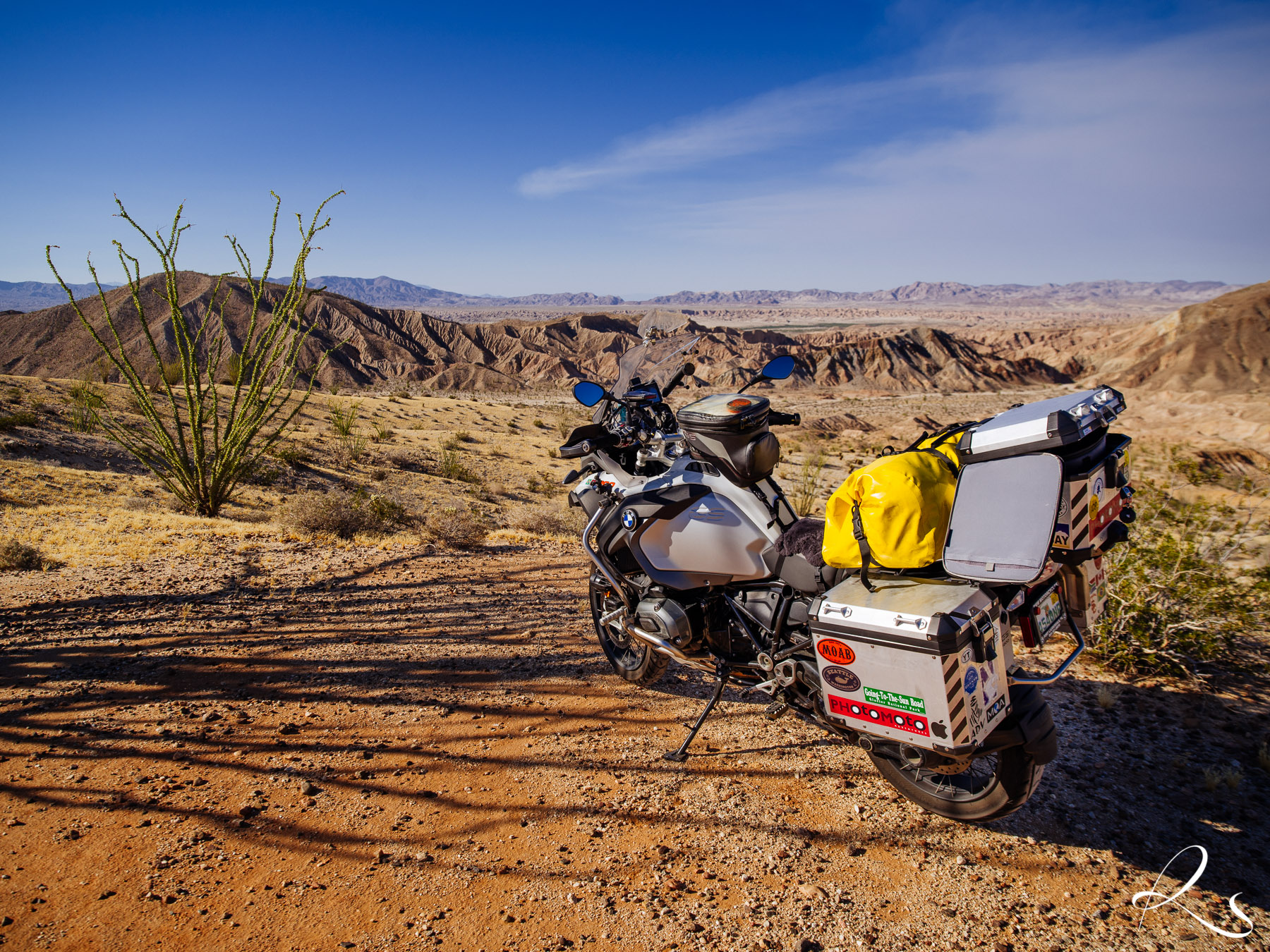 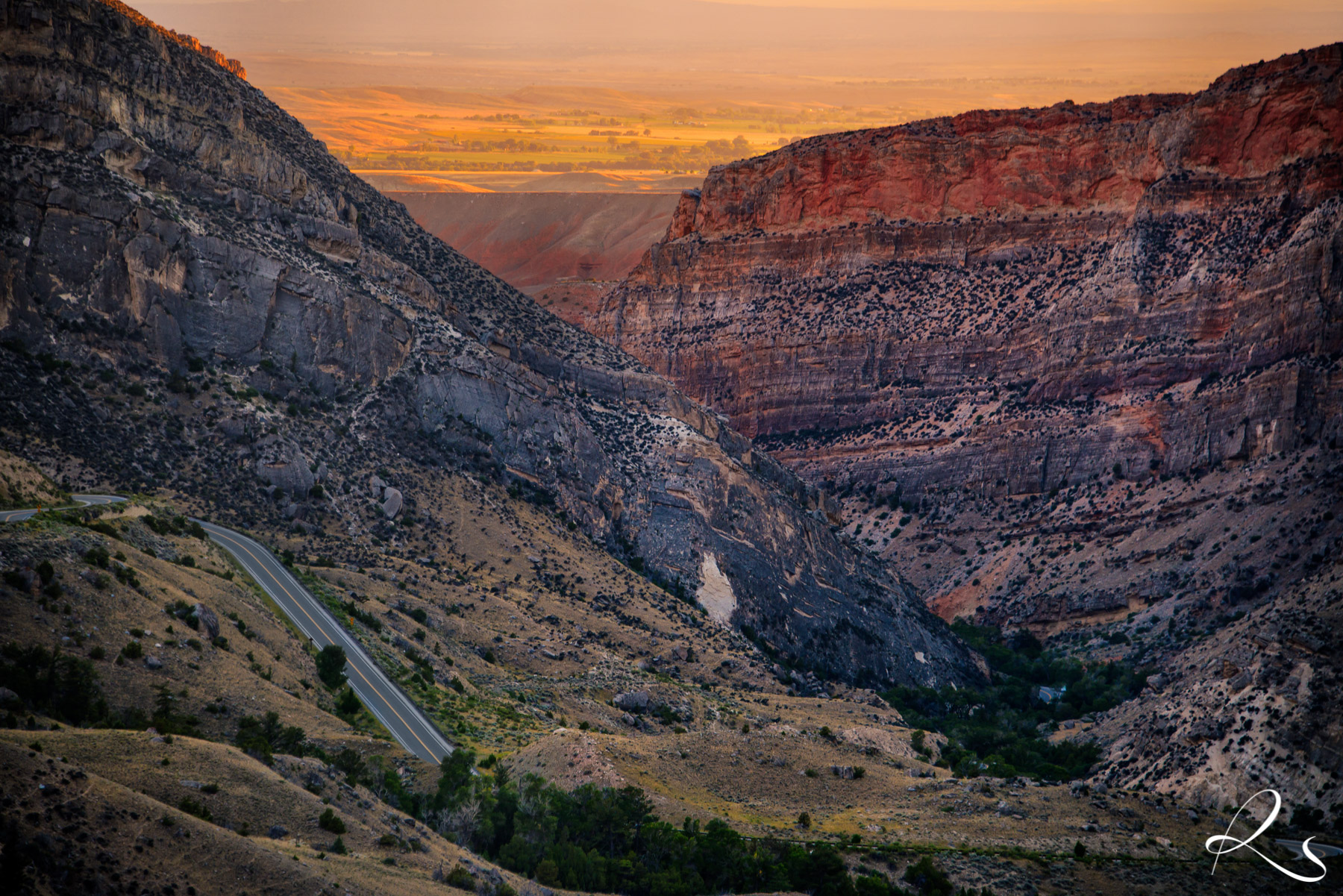 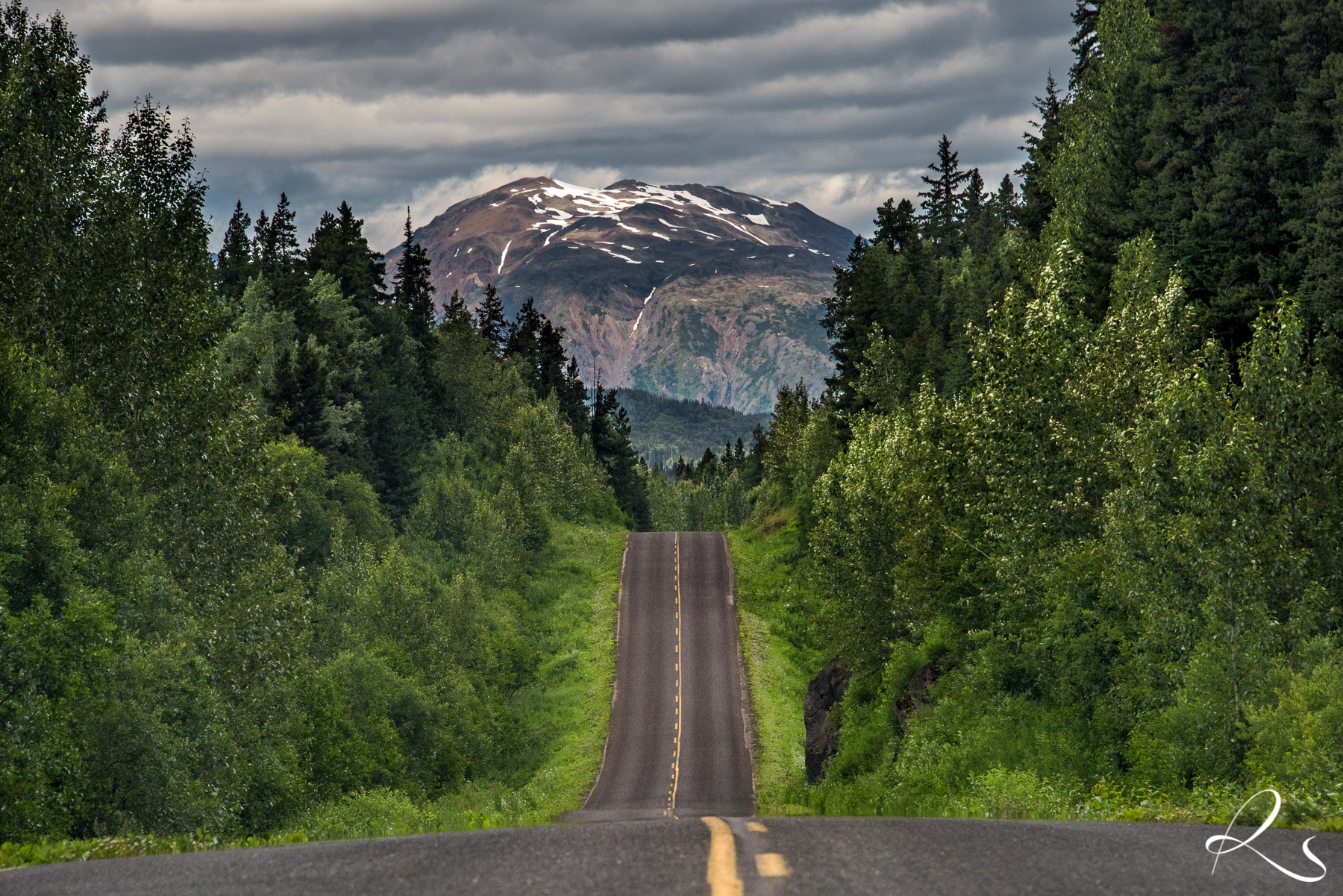 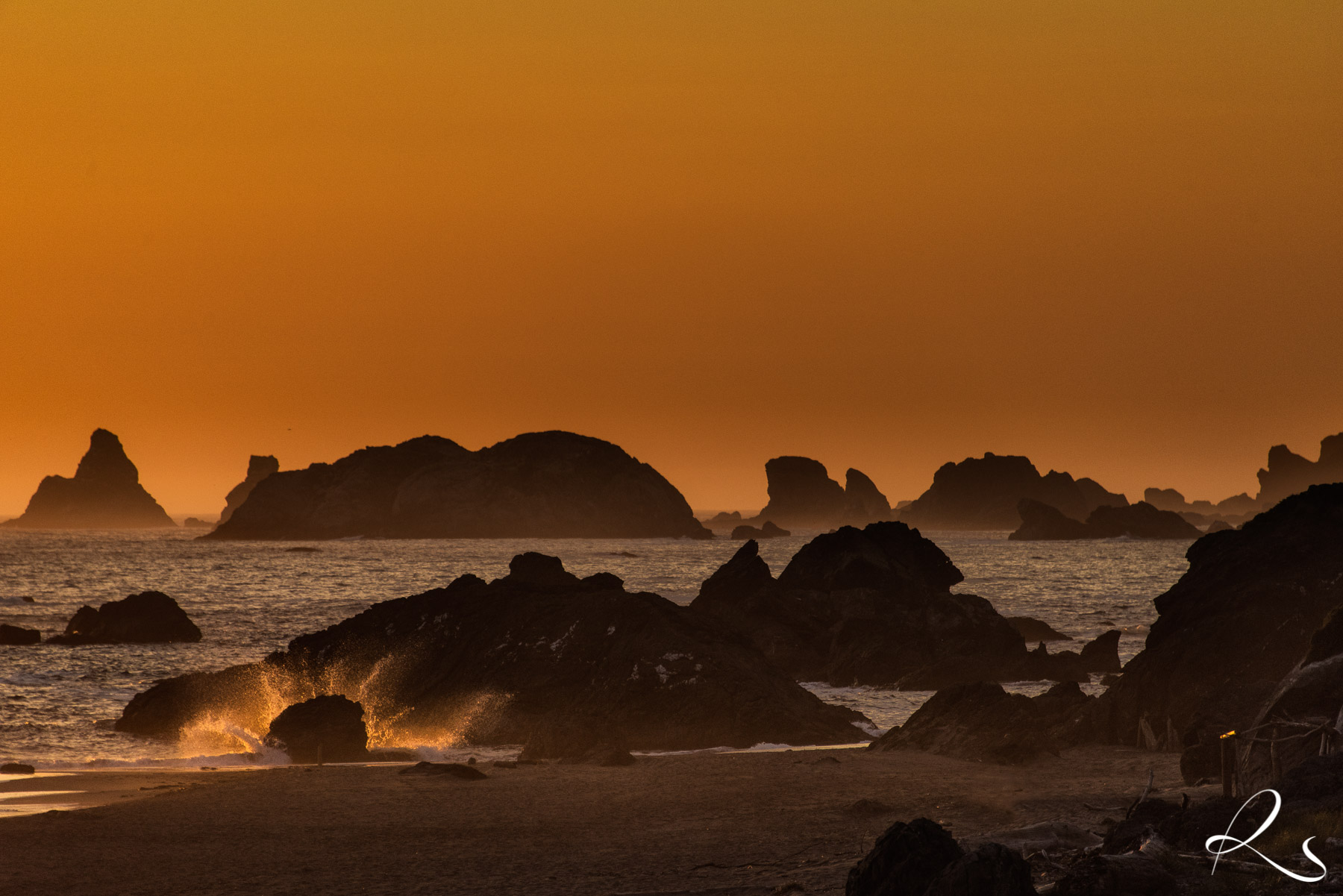 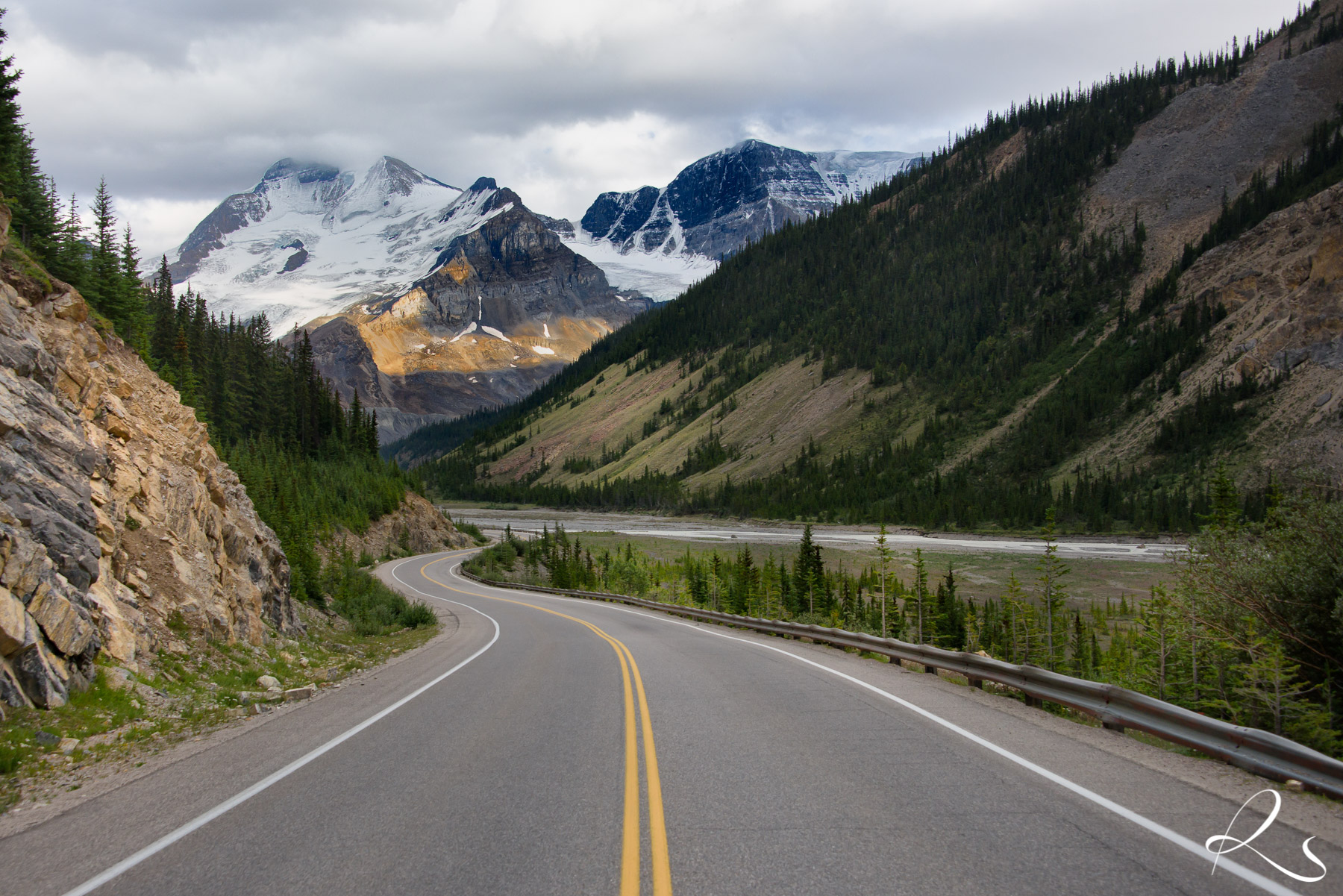 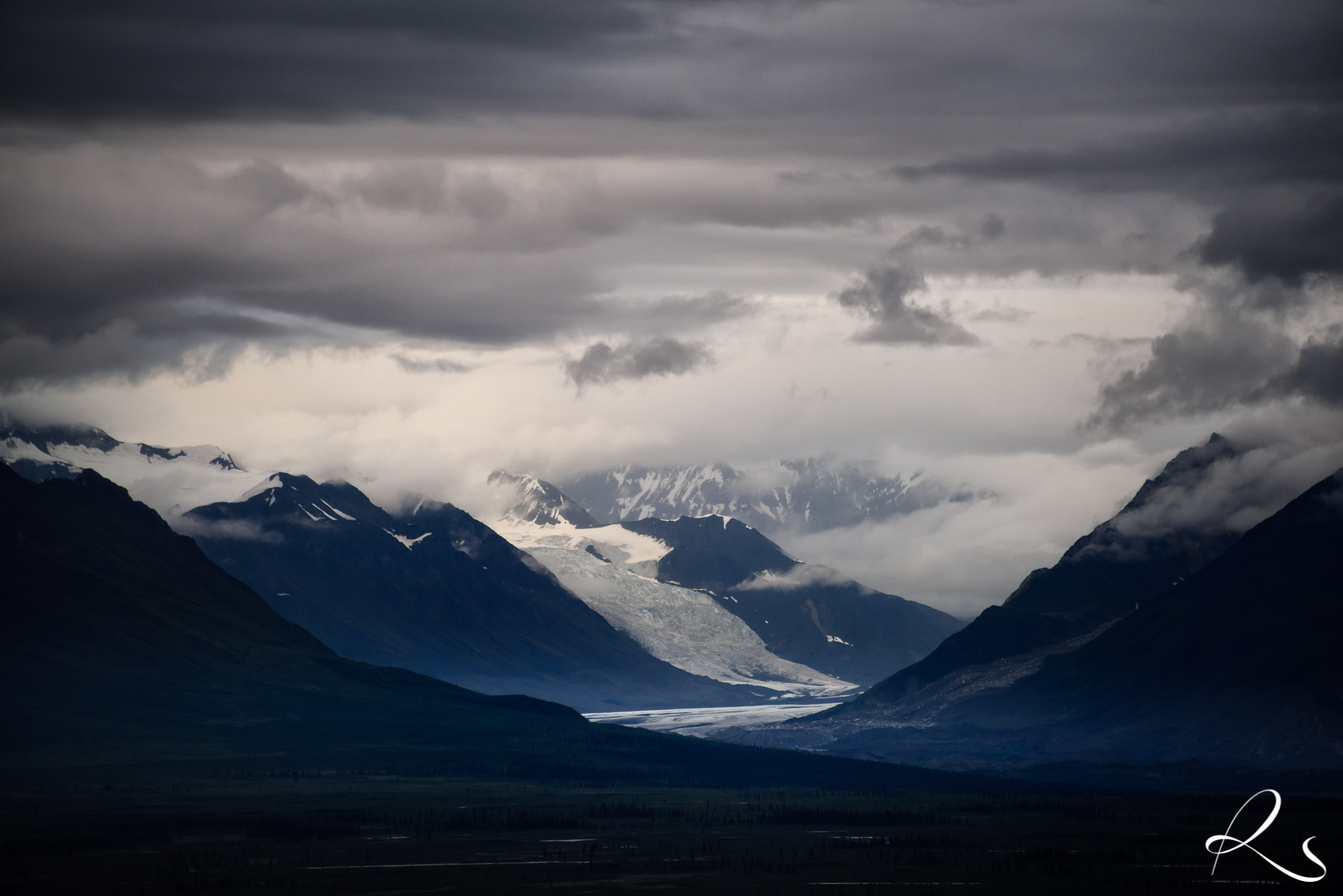 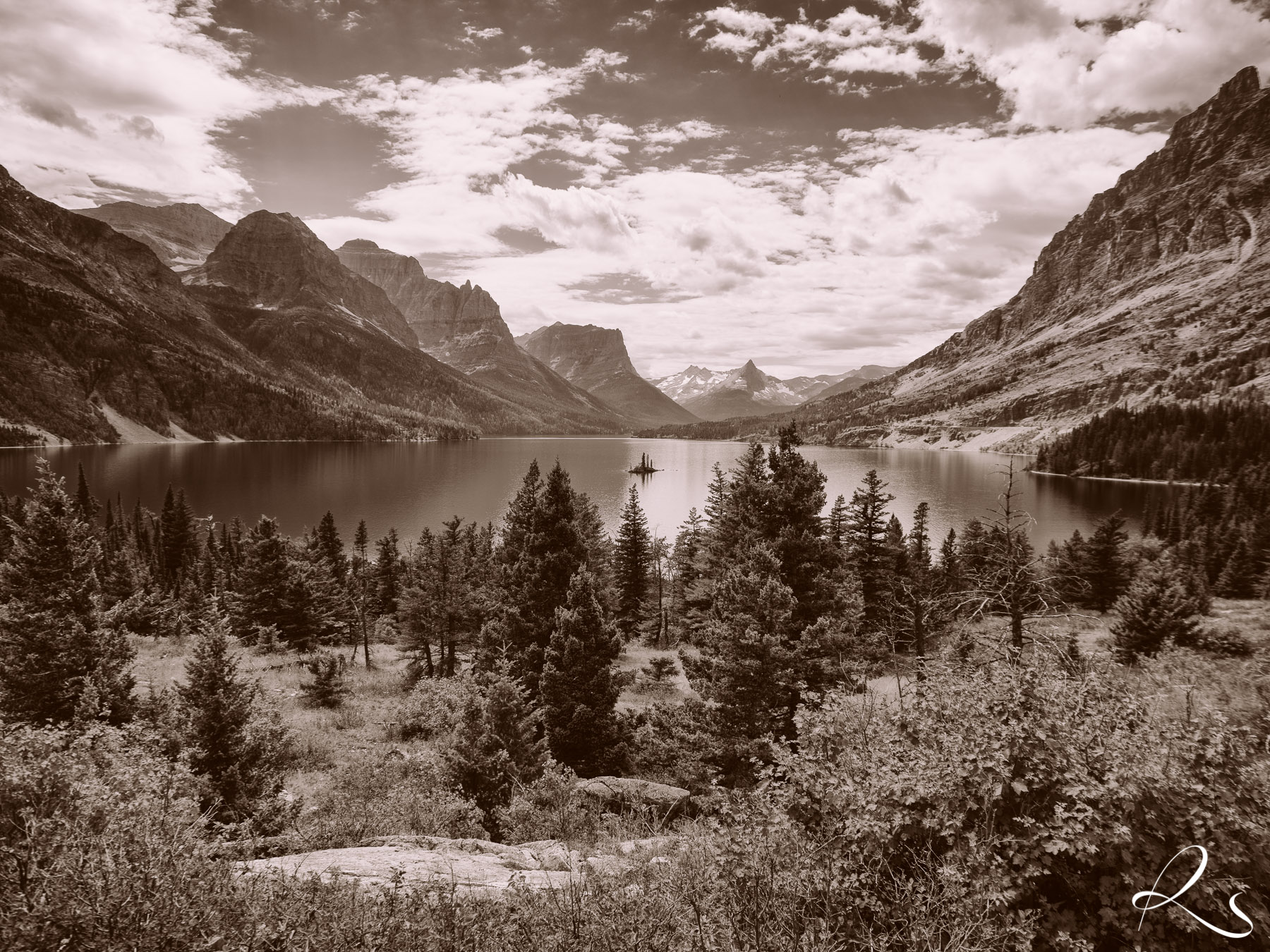 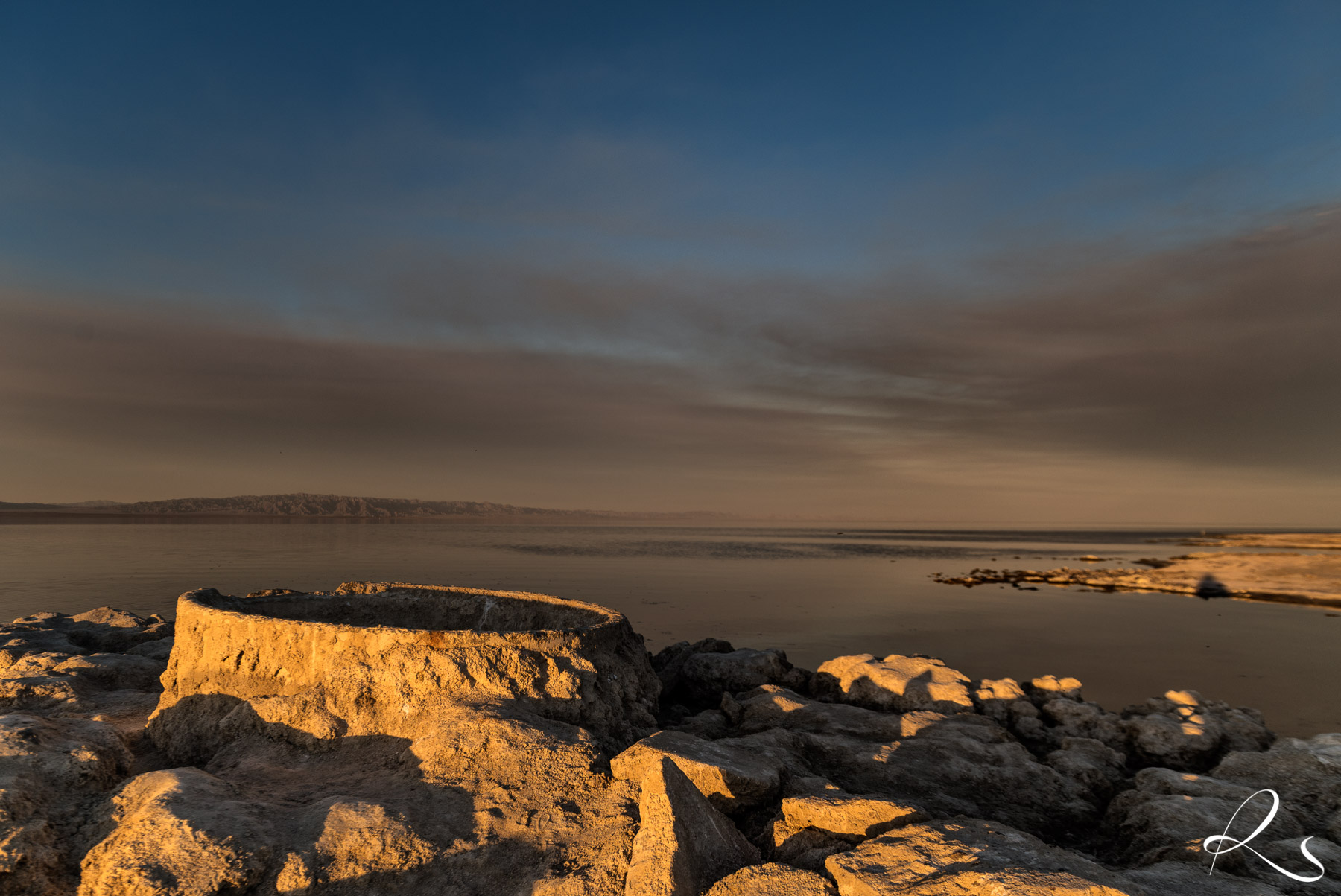 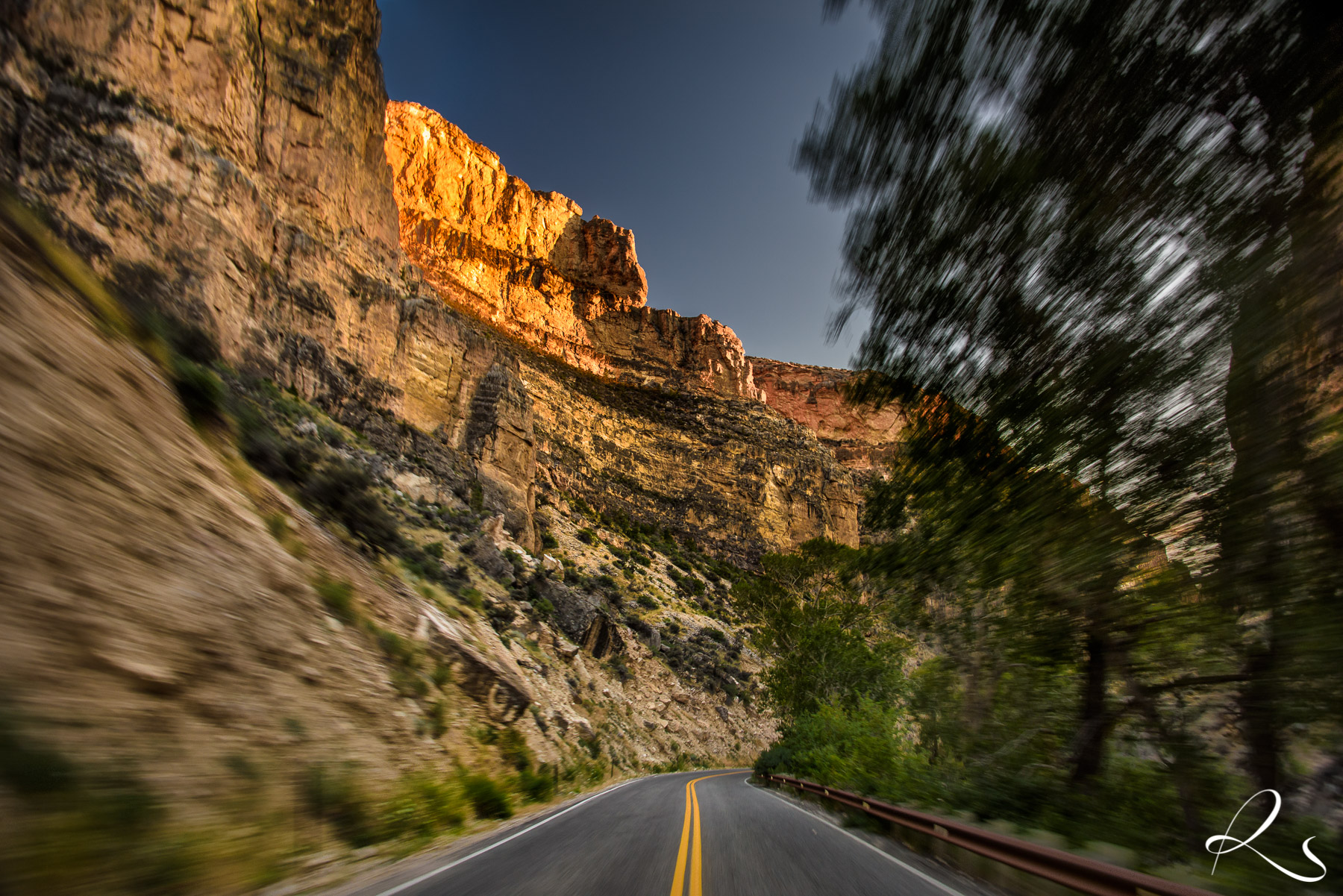