After I left Colorado four days ago, I  tried to cover a lot of miles each day and stopped a lot less. I almost didn’t photograph, or at least not nearly as much as in the past weeks, since I had to cover an average of 500 miles every day, under very hot weather. I still chose mostly backroads for my route, though, as the freeways really don’t offer much to see or experience, and by doing so I got to know some interesting parts of Texas, Oklahoma, Arkansas, Mississippi and Alabama. Each state has a feeling of its own, again hard to describe but very noticeable when you’re riding a motorcycle and cross from one state to another.

On my sprint towards home, I made a last change of plans in order to ride another road that was on my bucket list. Leaving Amarillo two days ago, I decided to go a bit further north on a detour of about 350 miles. I saw on the map that I could ride a stretch of the famous Route 66 between Texas and Oklahoma, and it was a nice experience. Alas, I didn’t get to “feel” the mystique of the road that much, and I imagine the abandoned motels and dinners are more heavily concentrated in the southwest part of the old route. It was still a good ride, even though the wind tried to ruin it. Sunny and very hot day, but incredibly windy, and I left Oklahoma thinking the number 66 must be for the average wind speed in that part of the country…

Tonight I’m in Perry, a small nice town in the north of Florida, which has no other significance to me other than being the place I chose on the map to spend my last night on this trip of almost ten weeks. I arrived earlier today from Selma, in Alabama (that’s definitely a town with a lot of significance…), passing by a nice part of the Florida panhandle coast. During todays’s ride, I was thinking about all the people I’ve met at gas stations, dinners and hotels during these past months, and it occurred to me that traveling throughout the country on a motorcycle is probably one of the most people-friendly experiences anyone can have. On a bike, you are just another person sharing the road with the people who are truly a part of it: the truckers, the traveling businessmen, the retired couples on their RV’s.

On the road, people usually won’t pay attention to who you are or how you look, nor will try to figure how much money you have in the bank or how far did you get with your education. You’re just one of them, and because of this, they will come to you to talk, to share stories, to satisfy their own curiosity. I have had lengthy conversations with some people who wouldn’t give me a second look if I was driving my car and stopped for gas in the middle of nowhere, with my big city cloths and the big city attitude. These people were a most important part of my trip, simply because I got to know a bit about them and their lives, and they showed me they are just looking for the same things we all are: nice conversations with nice people, a way to connect, no prejudices to be had. They would at most ask me where I’m from originally, since almost fifteen years of America won’t make me lose the Brazilian accent. Brazil? Great, and the conversation would resume as if I was born in Springfield, Illinois. This alone would have made the whole trip more than worth all the trouble.

Tomorrow I will wake up to the same routine from these past weeks: pack everything in my room, load the bike, get something to eat and then hit the road. The only difference is that I will be arriving home, instead of at yet another hotel, marking the very end of this journey. I feel very emotional, of course, my mind racing with thoughts from the past 68 days and trying to make some sense of this whole experience.

What I can be sure of in this moment is that the trip made all the sense in the world for me, although it will take some time until I can try and put all of its parts together: the places, the people and the moments. I feel in peace, knowing I have done it the way I wanted, and it’s now time to get back to life as I know it. It won’t be the same anymore, though, for I’m feeling richer in a way I can’t really describe. I’m not talking about money, of course, but about things that are way more important. If it is true that we are the sum of all our experiences, I can honestly say I got a lot bigger now! 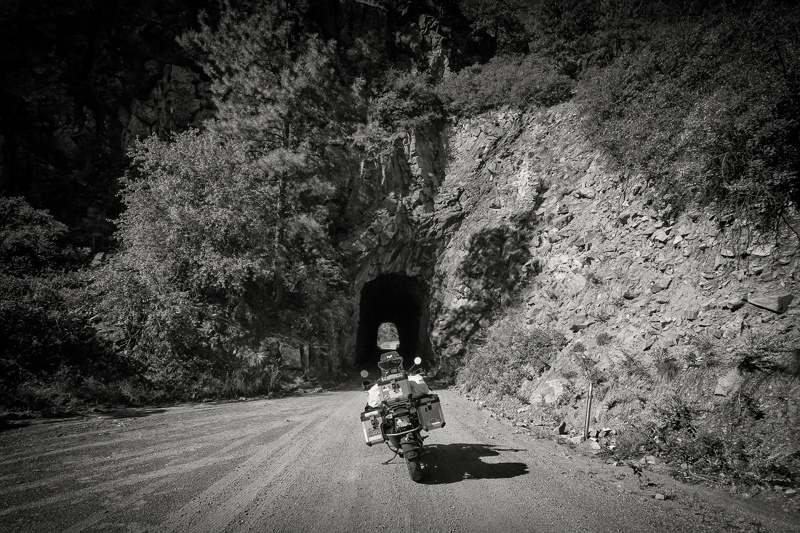 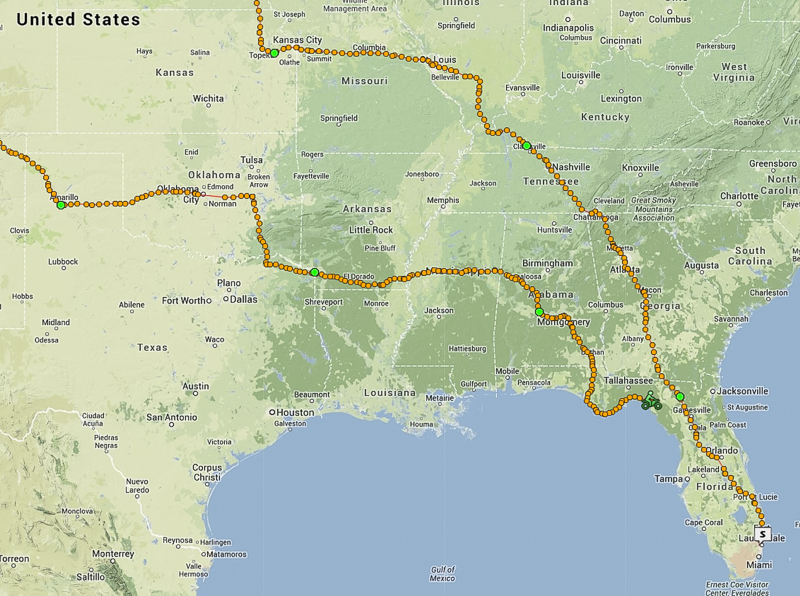 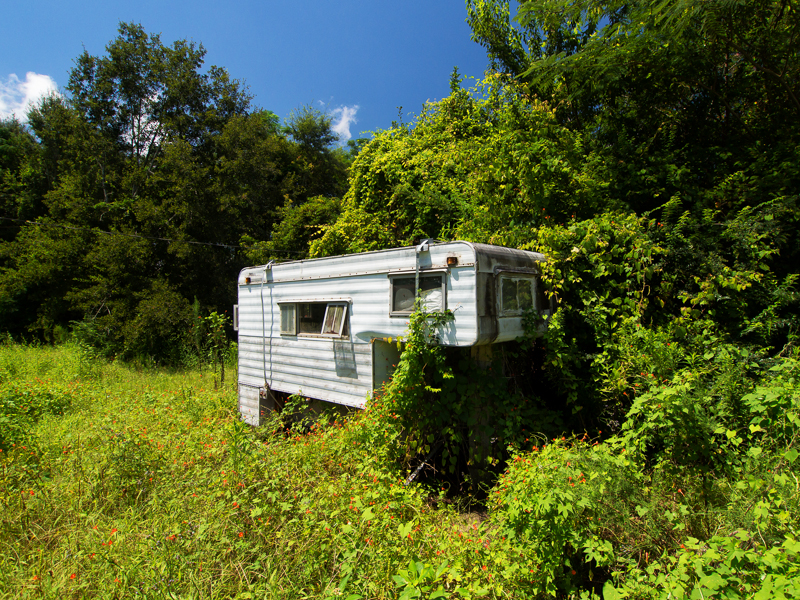 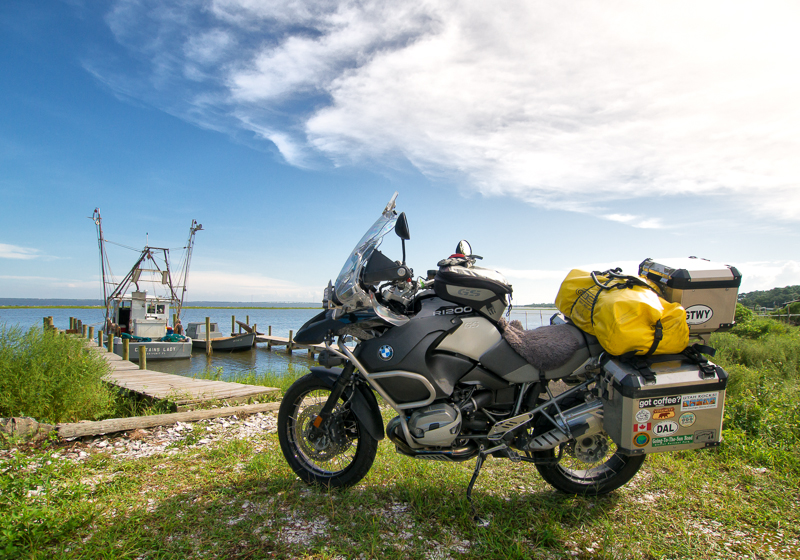 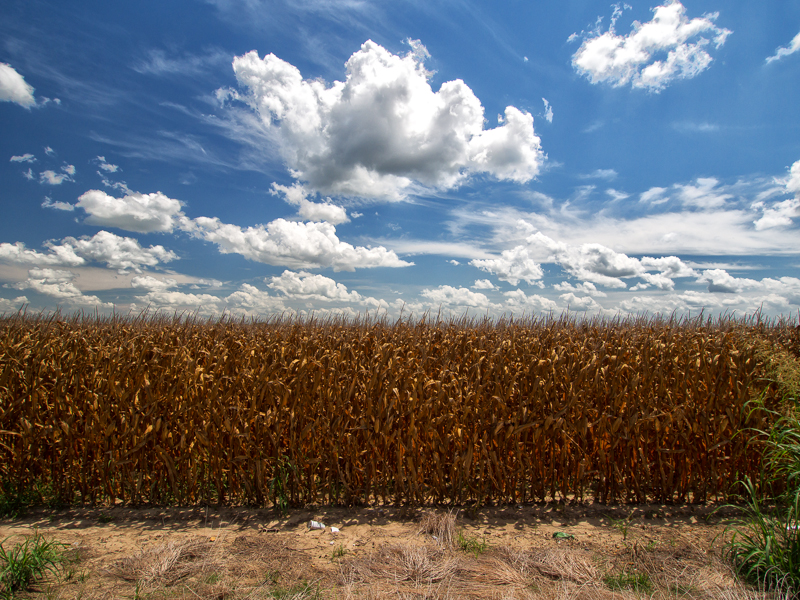 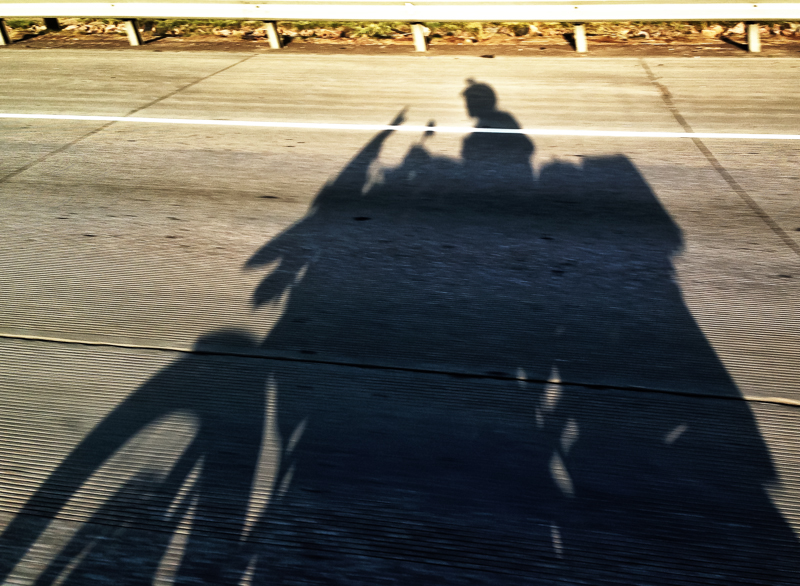 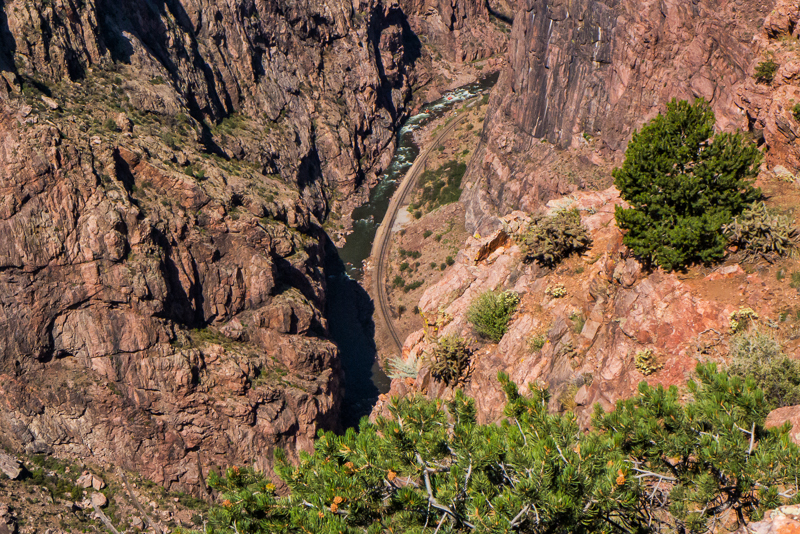 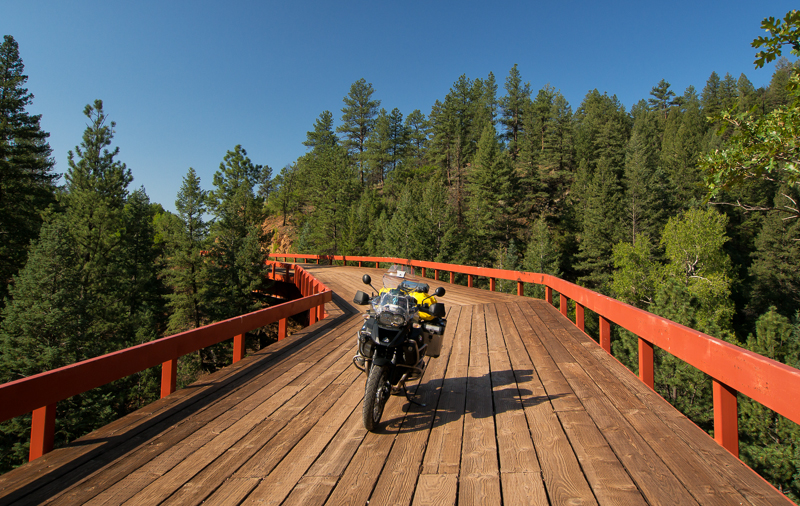 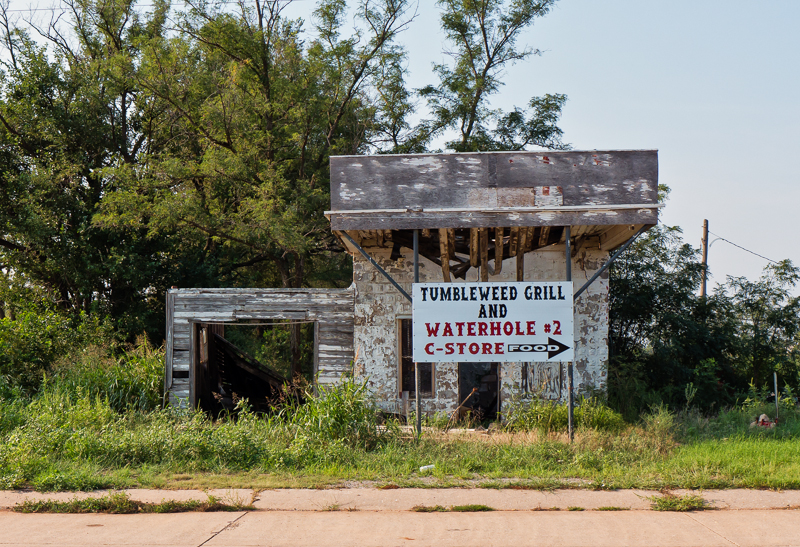 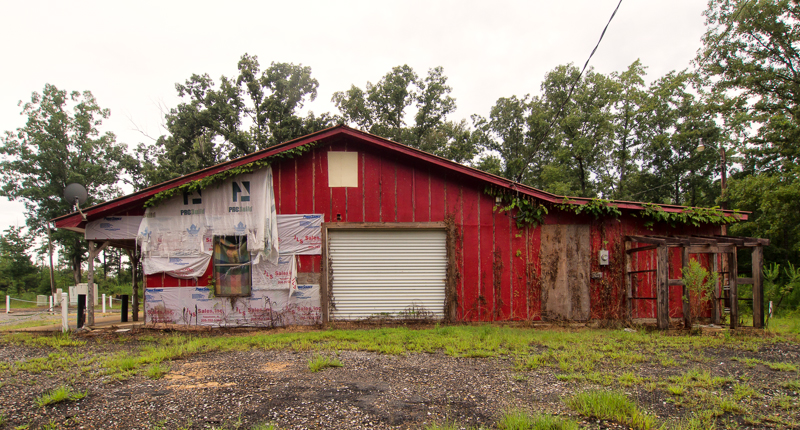 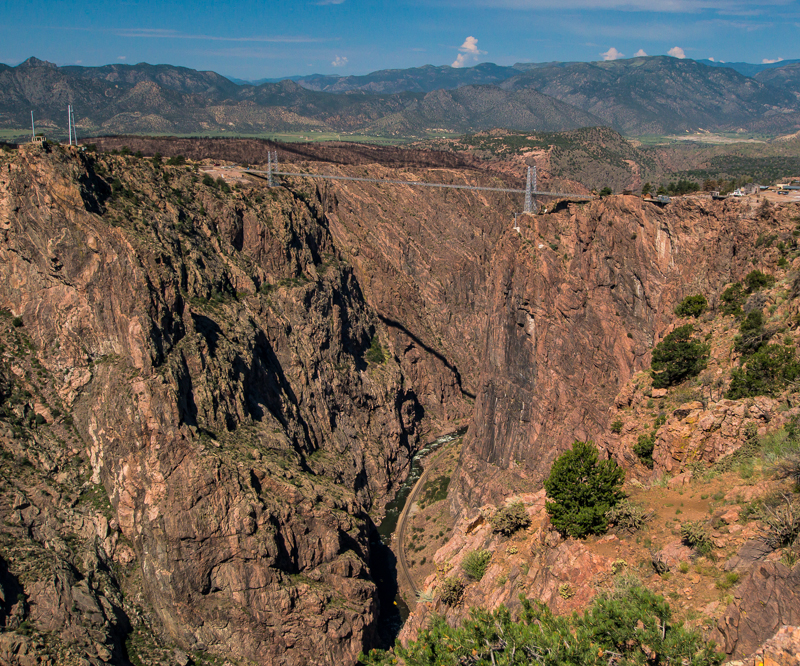 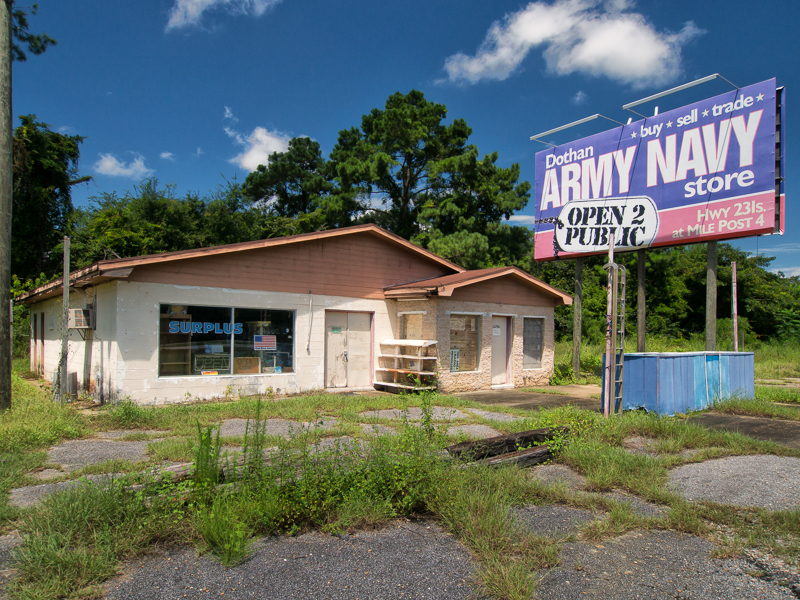 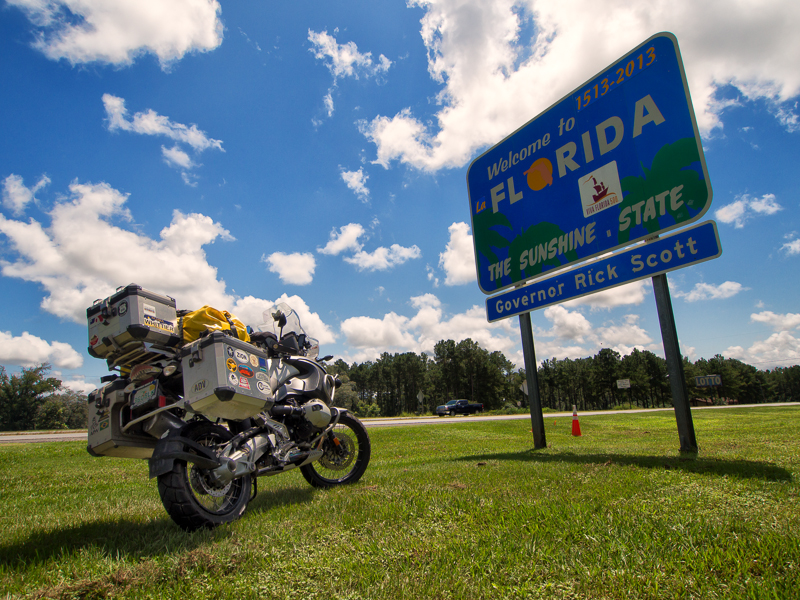 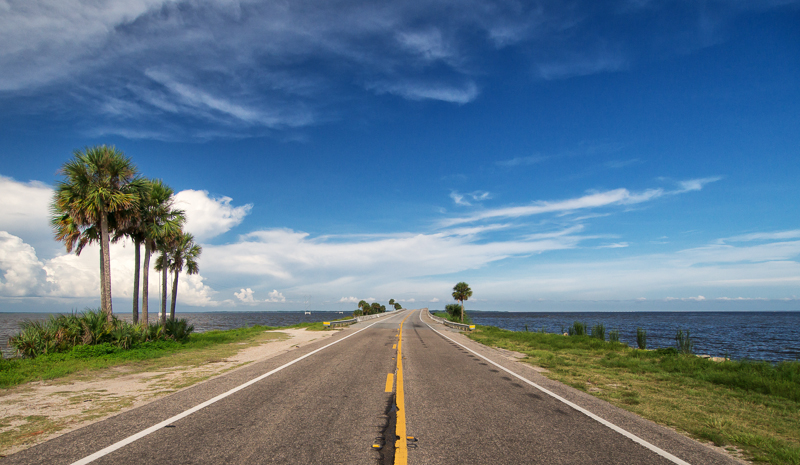 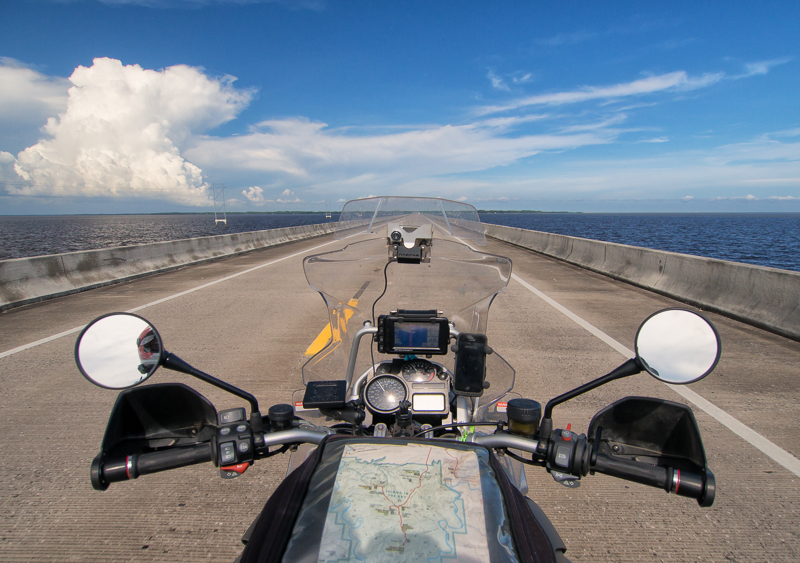