The sixth week on the journey marked the moment when I really felt I was on my way back home. Not an easy realization at all, after having experienced so much in Alaska and the Yukon these past weeks. As I kept riding south, my mind was racing with flashes of the many different places and all the fantastic people I met along the way, and more than once I felt tempted to simply turn around and head north once again, looking for the roads I didn’t have the opportunity to ride and the  places I didn’t get to see. Going back wouldn’t be practical, though, and it would probably make for a totally distinct trip from the previous weeks. Deep down inside, I knew it would be better to leave those memories untouched and original, and simply plan another great ride up there in a couple of years.

Finally free of these distracting thoughts, I rode through the southern part of British Columbia and was completely in awe with the landscape. Many well-kept farms, a lot of scenic views everywhere, and it made for a slow moving couple of days, since I had to stop every so often to admire it all. I was planning to ride the Sea to Sky Highway from Whistler to Vancouver, but somehow I managed to miss the right turn somewhere (it was actually in a city called Lillooet, I found out later). In any case, the route I took was also amazing, cutting through mountains and rivers, and because it was so beautiful I didn’t realize it wasn’t the originally planned route, until I was already very close to Vancouver and the cut-off to the US border.

I arrived in Seattle late on Wednesday evening, very happy to finally visit my stepdaughter Juliana and get to know her new apartment. She and Dan, her boyfriend, were wonderful hosts and we enjoyed our time together until Saturday, when I left to start the ride down the coast of Washington and Oregon. A little bit of family time, more than welcomed after so many days by myself. Thanks for everything, Ju!

It was there in Seattle that irony struck big time, and I mean really big time… I will keep a long story short, but my bike suffered an accident there, right the day after I arrived. No, I wasn’t riding it, and nobody got hurt, except for the bike itself. Here’s what happened: on Thursday morning I took the bike to a BMW dealership for it to be serviced and also to have new street tires installed (the off-road ones I got in Fairbanks were pretty much done). The technician finished the service and went for a quick test ride, to make sure everything was fine, which is customary in every service. A combination of new, slippery tires and some oil on the road brought him down, a few hundred yards from the shop. He walked away unhurt from the crash, but my bike didn’t. I was speechless when I learned about the whole incident, but in the end everything turned out just fine, for the damaged parts were duly replaced with brand new ones, and the bike was returned to me Saturday morning feeling like new. Very competent and professional people at the dealership, the accident being one of those unpredictable mishaps that could have happen to anybody, anytime. Pretty ironic anyway: I just rode close to 13,000 miles since I left home, through some of the most demanding and tricky roads in the US and in Canada, and the bike finally went down at 20 mph on a quiet alley of a big city, without me on it…

After making sure all was in perfect order, Ju, Dan and I had brunch together and I took US 101 up the Olympic Mountains and around the coast of Washington on a beautiful and sunny Saturday afternoon, following on the next morning through the coast of Oregon. I always heard it was a must-see road, and it is indeed. The ride on Sunday was very scenic, but slow because of the weekend summer traffic, but I can imagine how peaceful it must be in the off-season. Earlier today I crossed into California and will spend a couple of days now exploring the northern part of the state. I thought about driving south for a while, but the Sunday traffic in Oregon was enough to convince me it would probably be a bad idea. I’d rather enjoy emptier roads on my route back home.

I feel refreshed after the time with Ju in Seattle, and even though the excitement I felt while on my way to Alaska is now gone, the mood is as great: I still have a couple of weeks more to ride around the “lower 48”, as the Alaskans say, free to decide my next stop every evening. I’ll take my time and won’t rush, there’s still a lot to see and enjoy before I call it done… A friend of mine posted something on my Facebook page, and I’m sure this has been said many times over, but it is still worth repeating: four wheels move your body, two wheels move your soul! 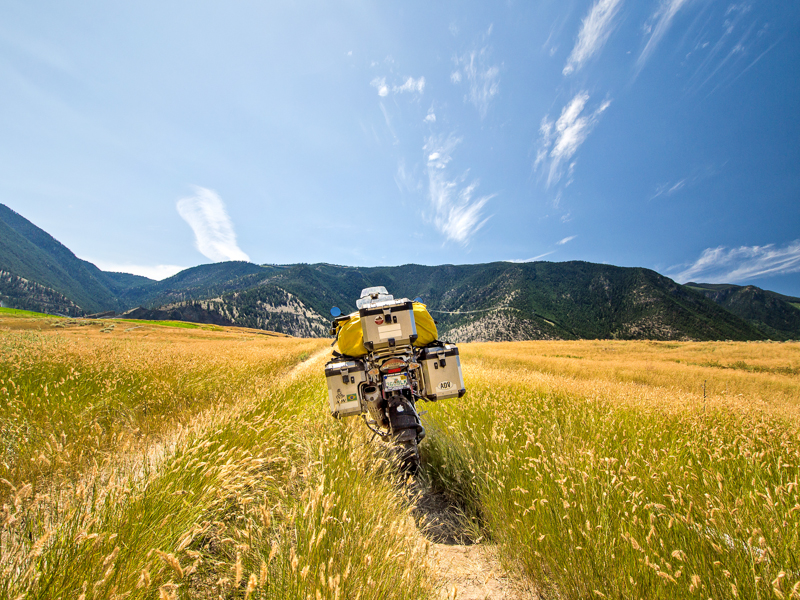 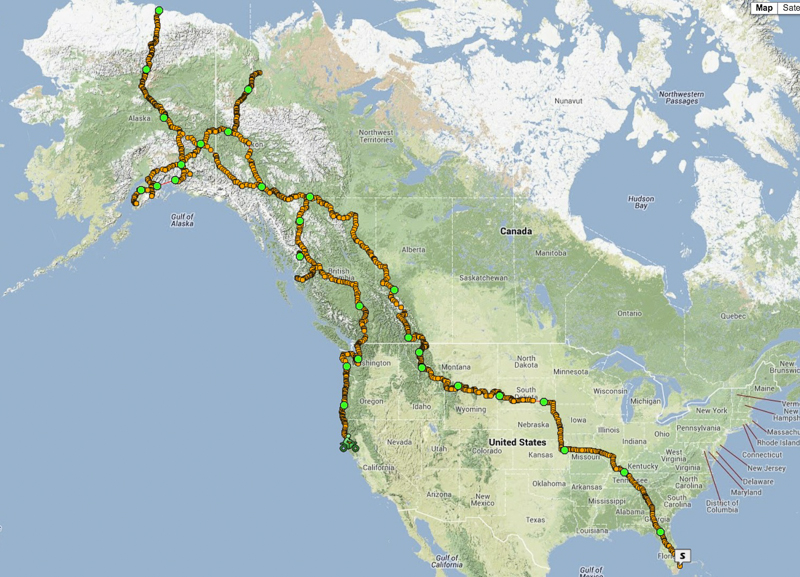 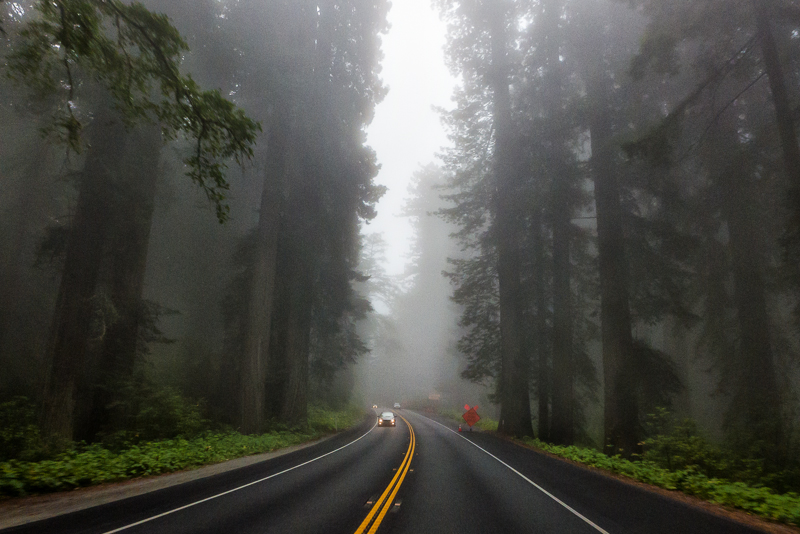 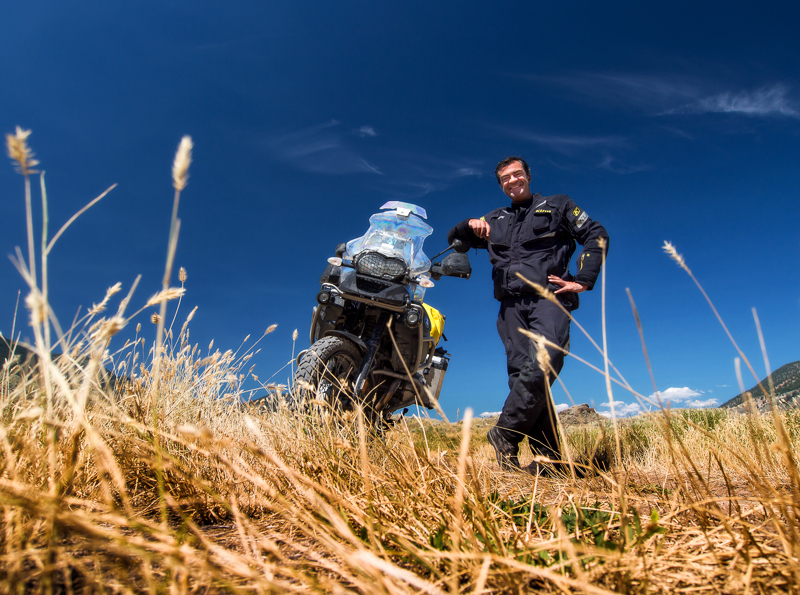 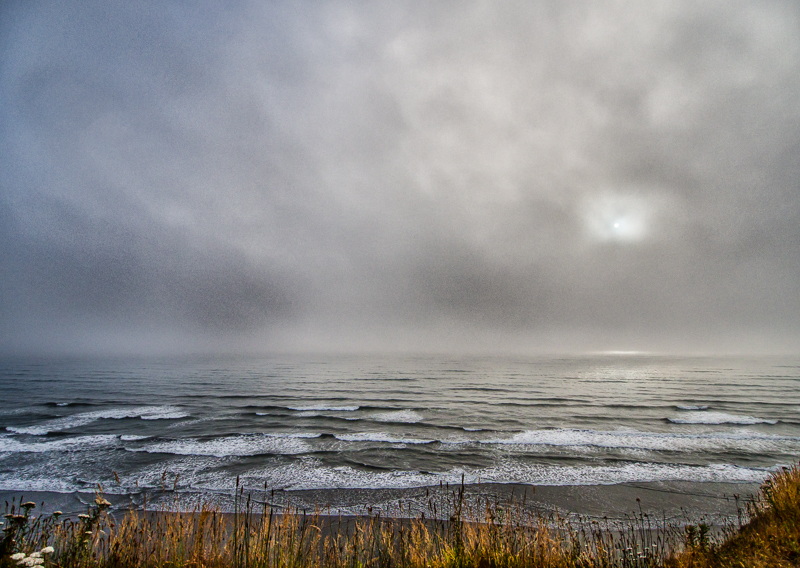 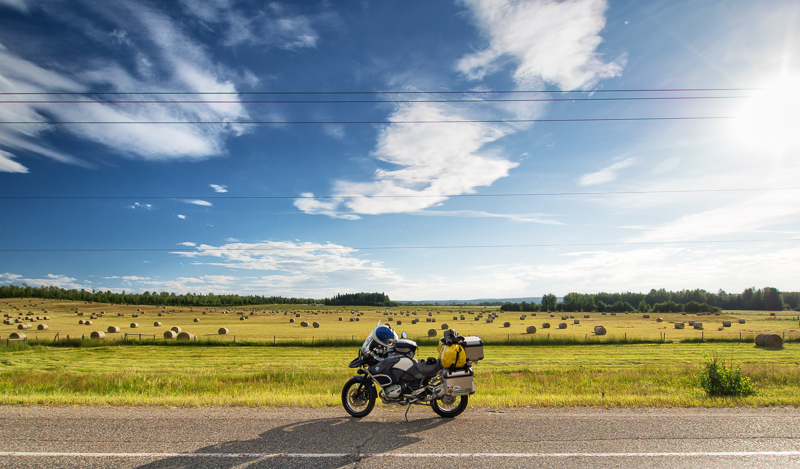 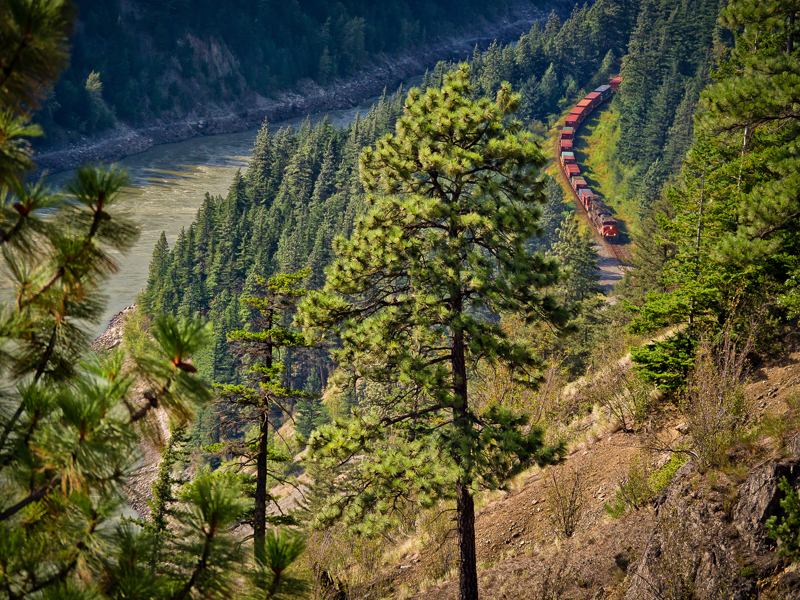 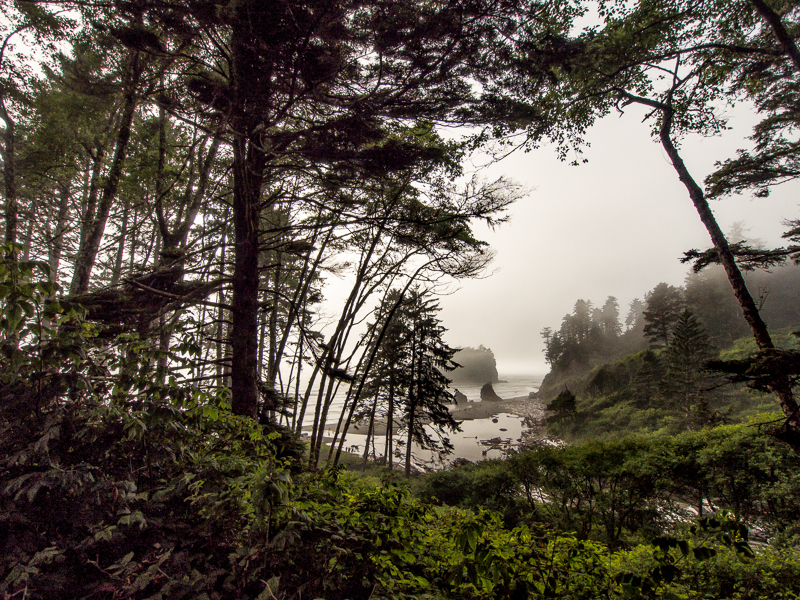 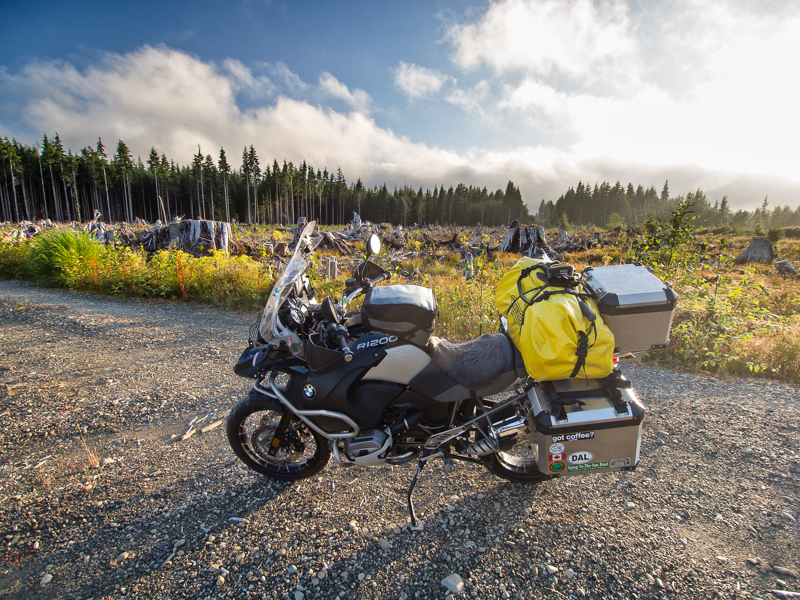 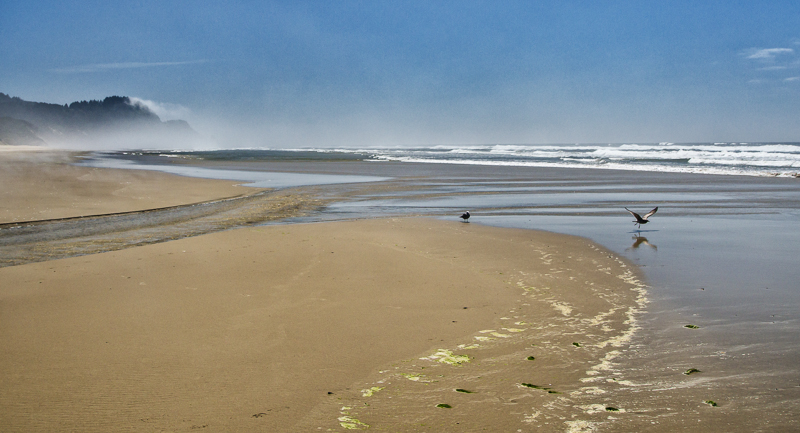 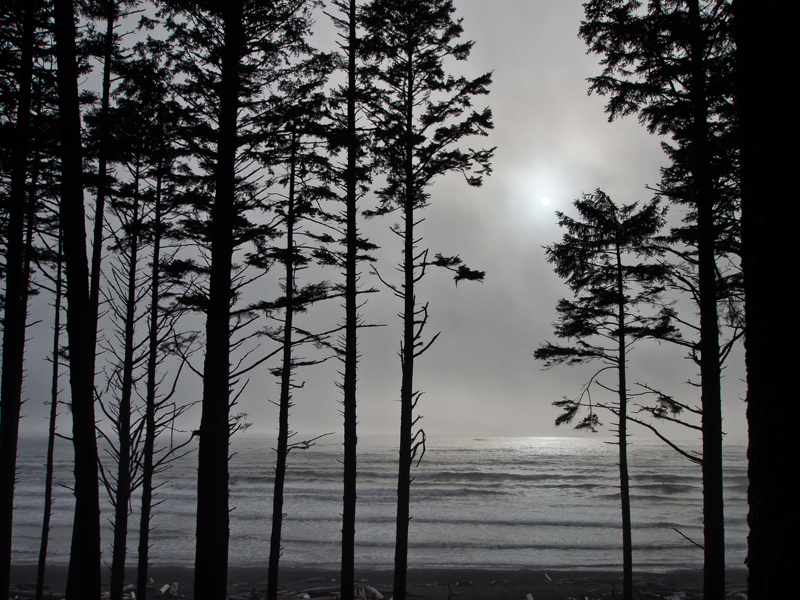 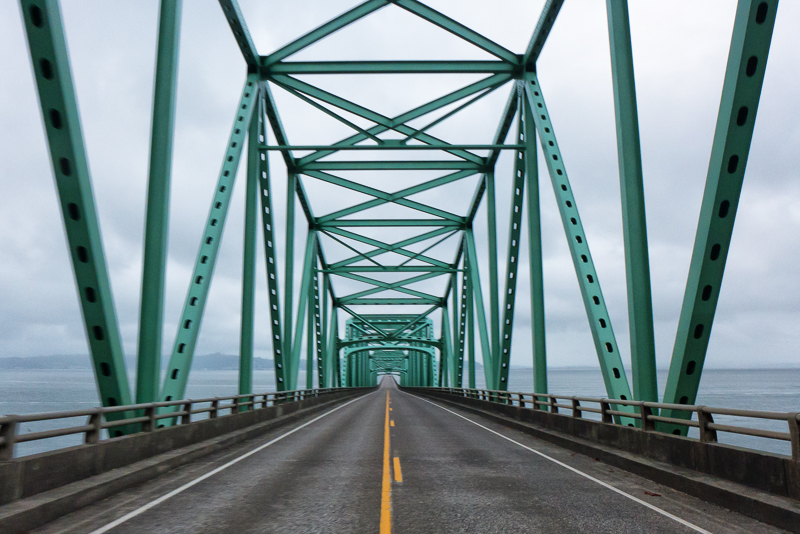 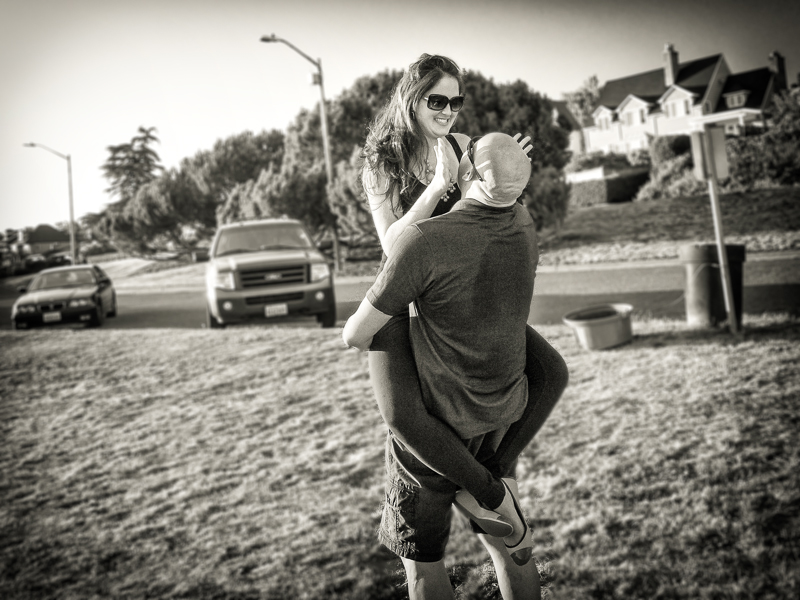 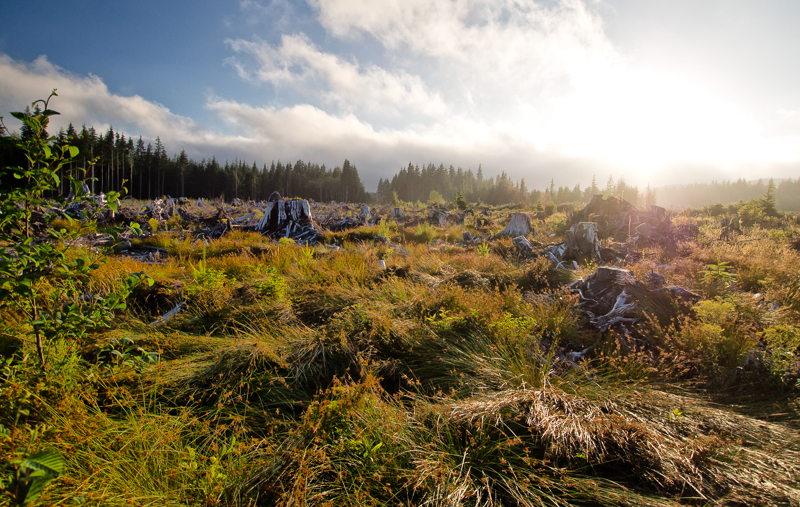 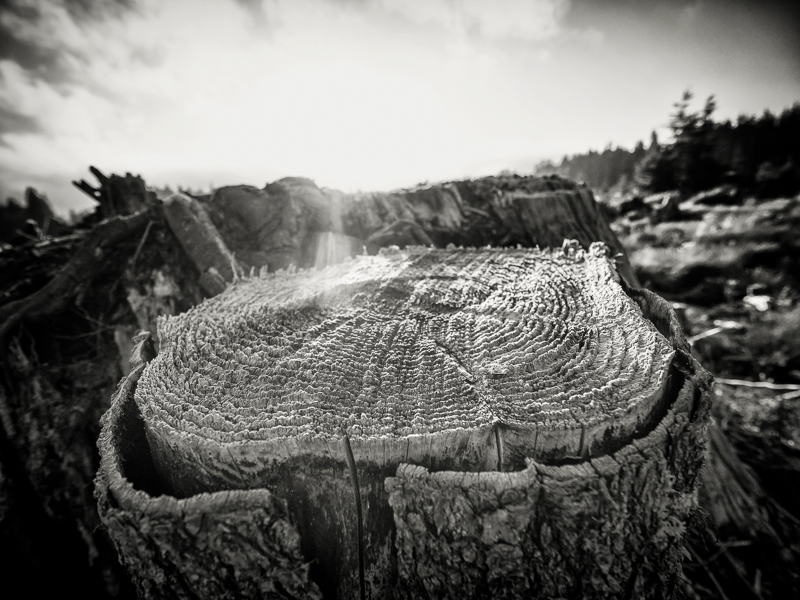 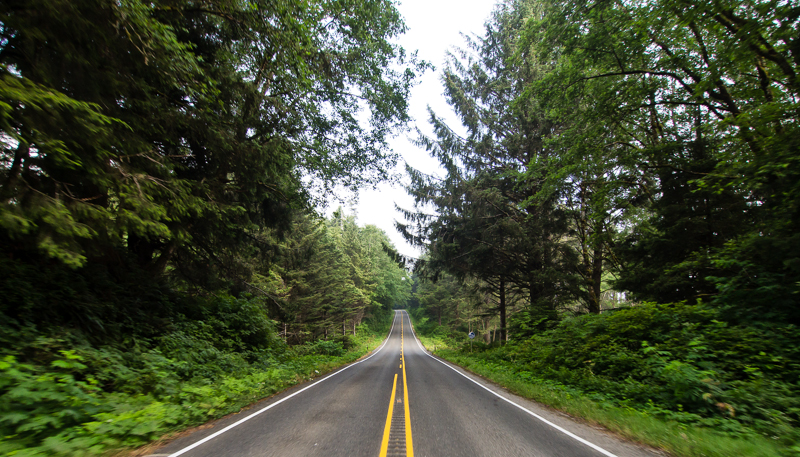 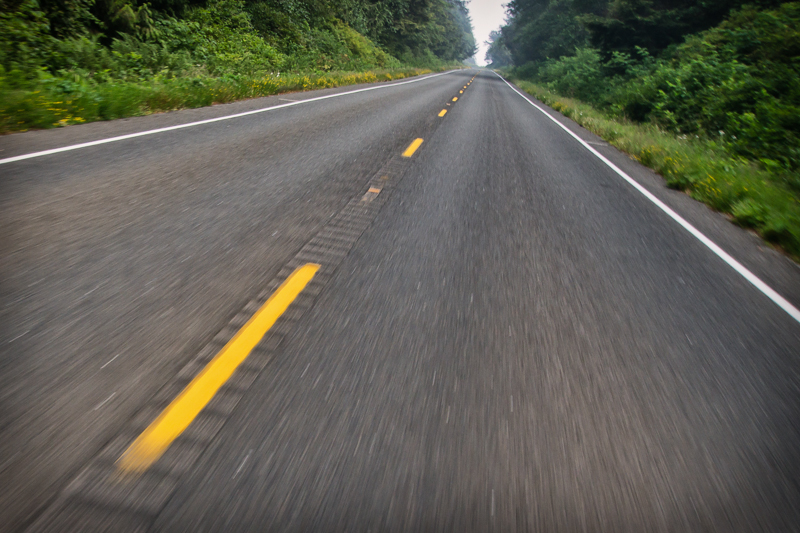 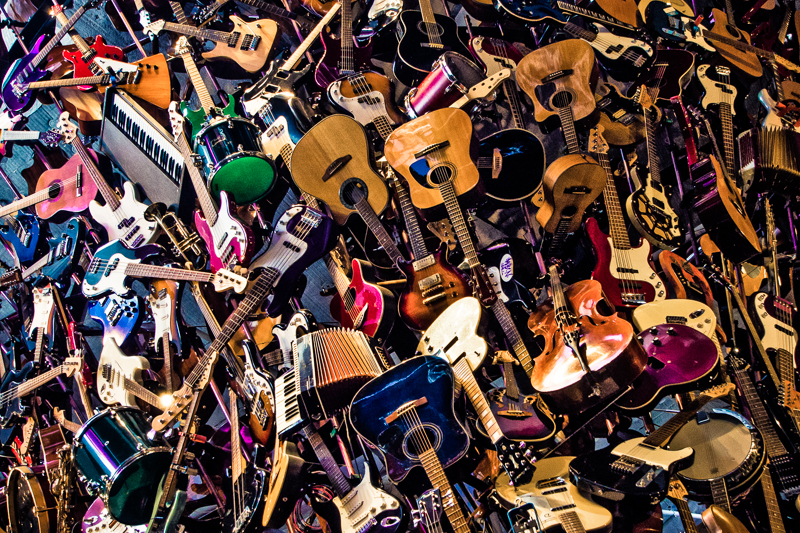 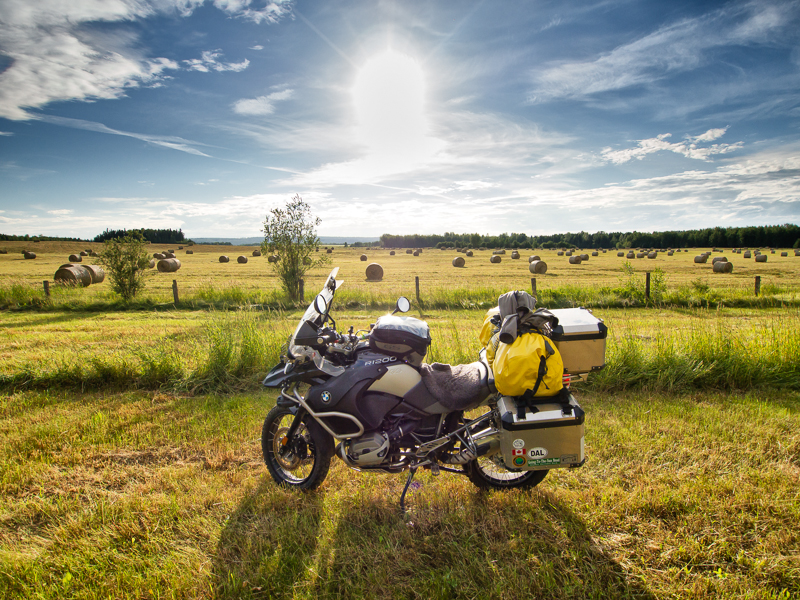 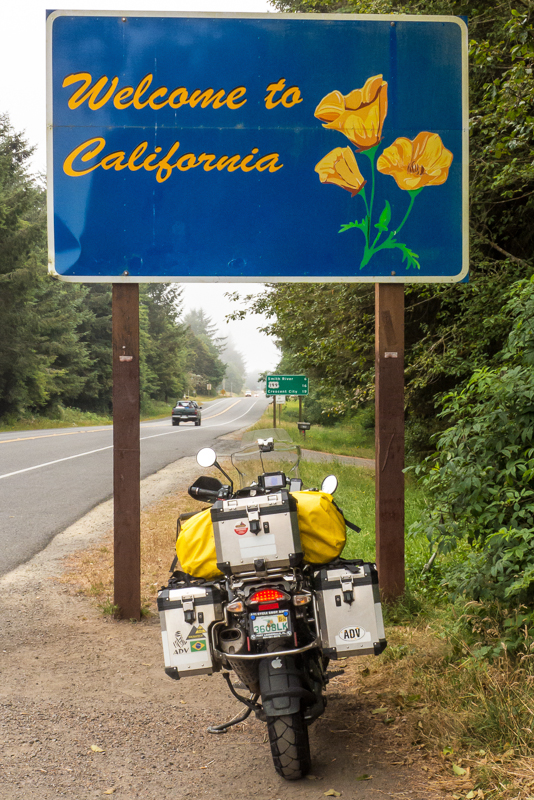